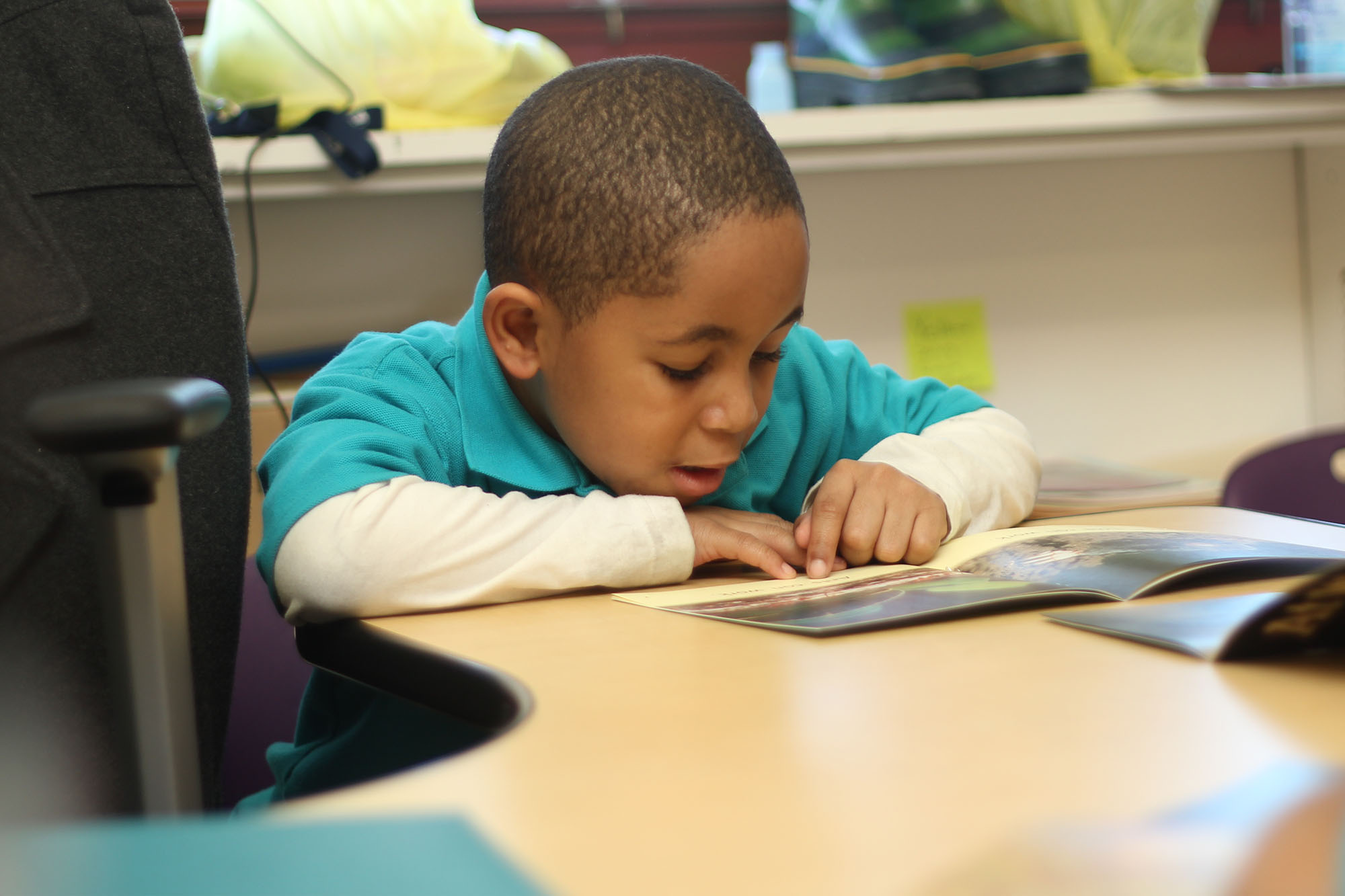 How are New Jersey charter schools really doing? In the coming weeks, KIPP New Jersey will be posting more data and other information about the kids we serve, and how well we serve them. Some of these are in response to questions that have been raised, while others are just facts we think are interesting or telling.

One question that has been raised recently is how KIPP New Jersey public charter school boys do compared to boys in the school districts we serve. This has been asked in particular as we have expanded to Camden, with specific emphasis on how our African American boys do.

So we looked at our most important outcome – how many of our kids go to a 4-year college (ok, second most-important – most important is how many graduate from college, but districts don’t tend to track the comparison data)? And, specifically, how do our African-American boys do compared to African American boys in Camden?

KIPP New Jersey currently has one public charter high school: Newark Collegiate Academy. And that one school, which had just over 100 total graduates last year, sent more African American males to a 4-year college than all schools in Camden combined. (Using most recent available data. Note that these are actual numbers, not projections.) So how does our general population do? The numbers are even more stark. Last year, our one high school sent twice as many African-American kids (of any gender) to a 4-year college than the entire Camden school district did.

Twice as many kids to a 4-year college as the whole city. From one high school. Now, Newark is not Camden, and we don’t know how our kids will be similar or different when we have seniors in Camden. So, how do our numbers stack up against the Newark district? Well, our high shool sent more African American kids to a 4-year college than any other high school in Newark, too. By a wide margin. We’ll be releasing more data and analyses in the coming weeks. Our goal is not to contrast our work with the hard work being done by district educators, but rather to show some of the reasons why over 10,000 Newark parents have applied to have their children placed in our schools.