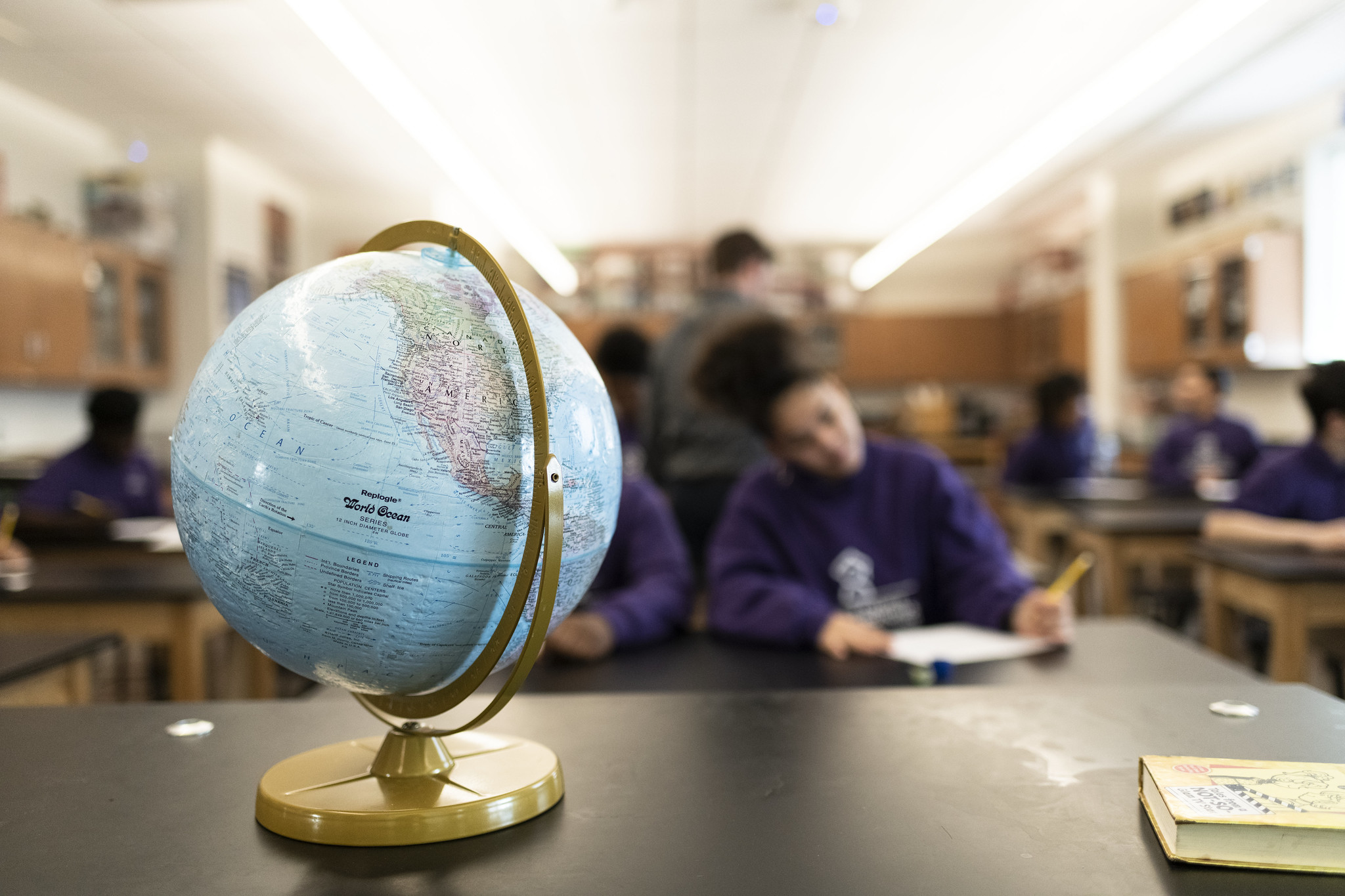 Breonna Taylor. Eric Garner. Tamir Rice. Trayvon Martin. These names represent only a small fraction of the people killed by police violence. This year, the murder of George Floyd brought police brutality—and the systemic racism that underlies it—to the forefront of our national consciousness. We are outraged by the long list of victims, both named and unnamed.

Our community has not stood by silently. The central tenets of our ‘Heartbeat’—the core values that our organization lives by—is that our community shares a deep belief that our students will change the world and that we are responsible for dismantling systems of oppression that hold our students back from achieving their full potential. Above all, the promises we make to them are sacred. It is our mission and responsibility to build a more just world for our students and prepare them to do the same.

We’ve asked members of our team and family—teachers, parents, and students—to reflect on the ongoing work it will take to end systemic racism in their communities and in our country and what a more equitable and just world looked like from their perspective. Their powerful responses are below. 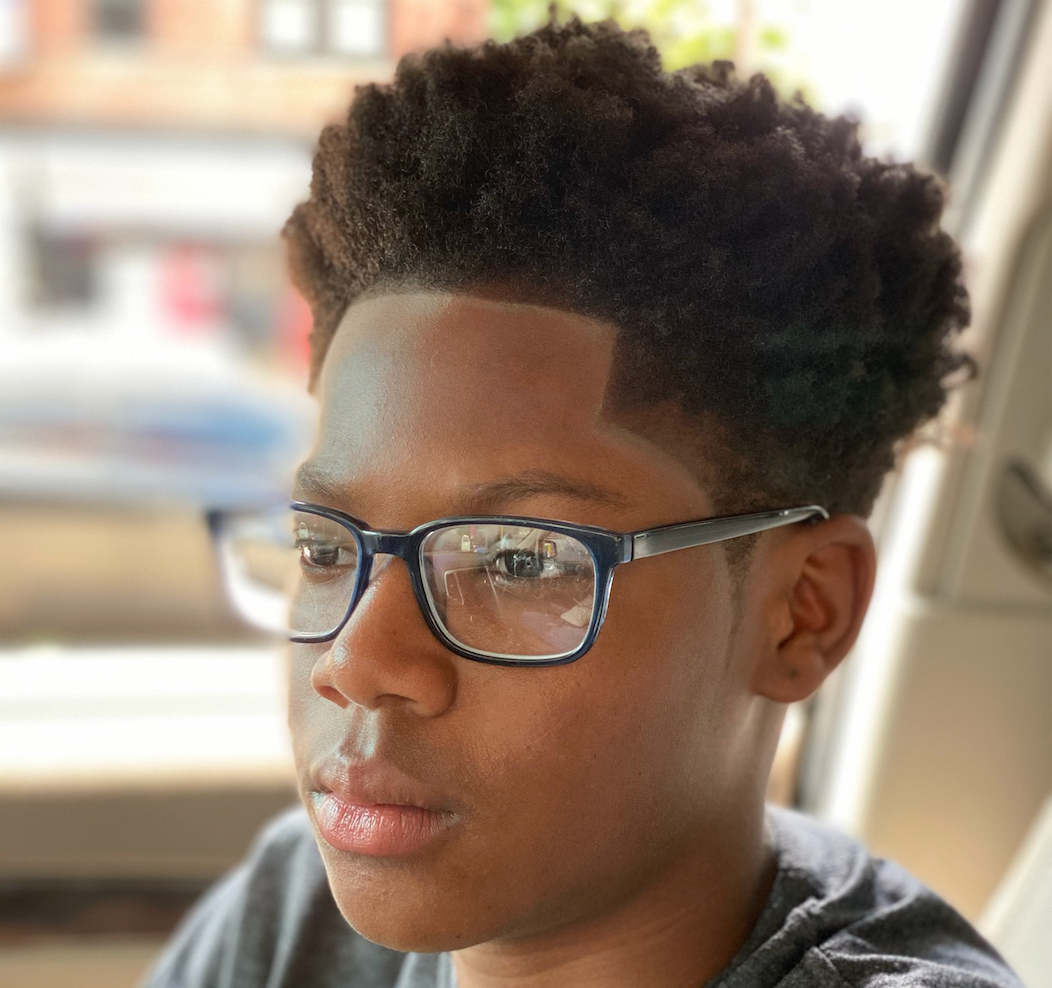 “I answer this question being a young, black, African-American who is scared of being killed by a white man taking advantage of his authority because he’s wearing a badge. As an educated, talented, young Black man how could I ever see us Black people being treated equally when racism is still going on after 400 years of torment and torture? My idea to help achieve a more equal world would be to get the best education, be an example of a great leader to my niece, and to speak up when I know things are wrong. I would love to one day peacefully protest if necessary and always have hope that the world will come together as one. I will continue to do what my mom tells me to—pray!” 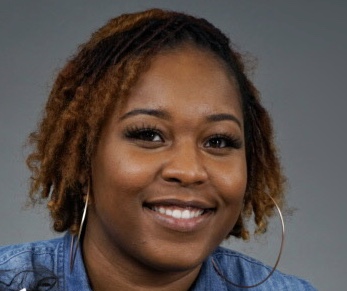 Sharee Mercado, English Teacher, KIPP Whittier Middle
“Stereotypes are often placed on people of color both consciously and subconsciously. People tend to carry those stereotypes and pin them on Black people, resulting in unfavorable impressions and misinformed biases.

In order to break the cycle, we must have the desire to truly understand people and get to know them. We cannot continue to stay stuck in this systematic mindset in which we automatically believe that people of color are oppressed and powerless. We deserve to be treated just as well as our counterparts, as we are all capable of being successful regardless of the unique backgrounds we come from. Equality means everyone has the same thing; equity allows everyone to benefit from that thing fairly.” 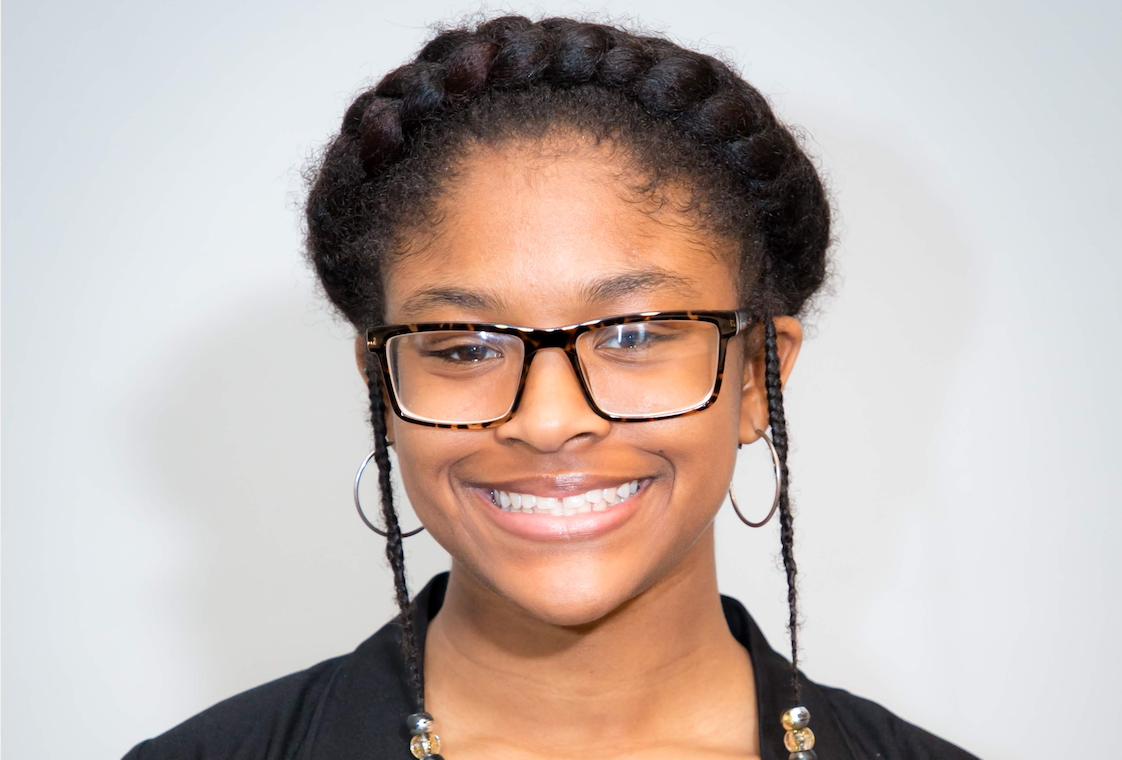 Zaniya Harrison, KIPP Newark Collegiate Academy
“From my standpoint, I think it will take the people of the United States to educate and humble themselves for systemic racism to end. Systemic racism is a current obstacle within the U.S. due to ignorance amongst those who oppress others. To “fix” the problem of systemic racism within the U.S., people need to be properly informed on the history of the U.S. This means the authentic origin story of the U.S.—not the white-washed tale of Columbus discovering the Americas that is told within schools. Once these facts and that history is learned by all, change will indeed happen.

A more equal world would look like a world free of all judgment and discrimation. If people stopped discriminating and posing judgment on others they would realize that we are all equal.” 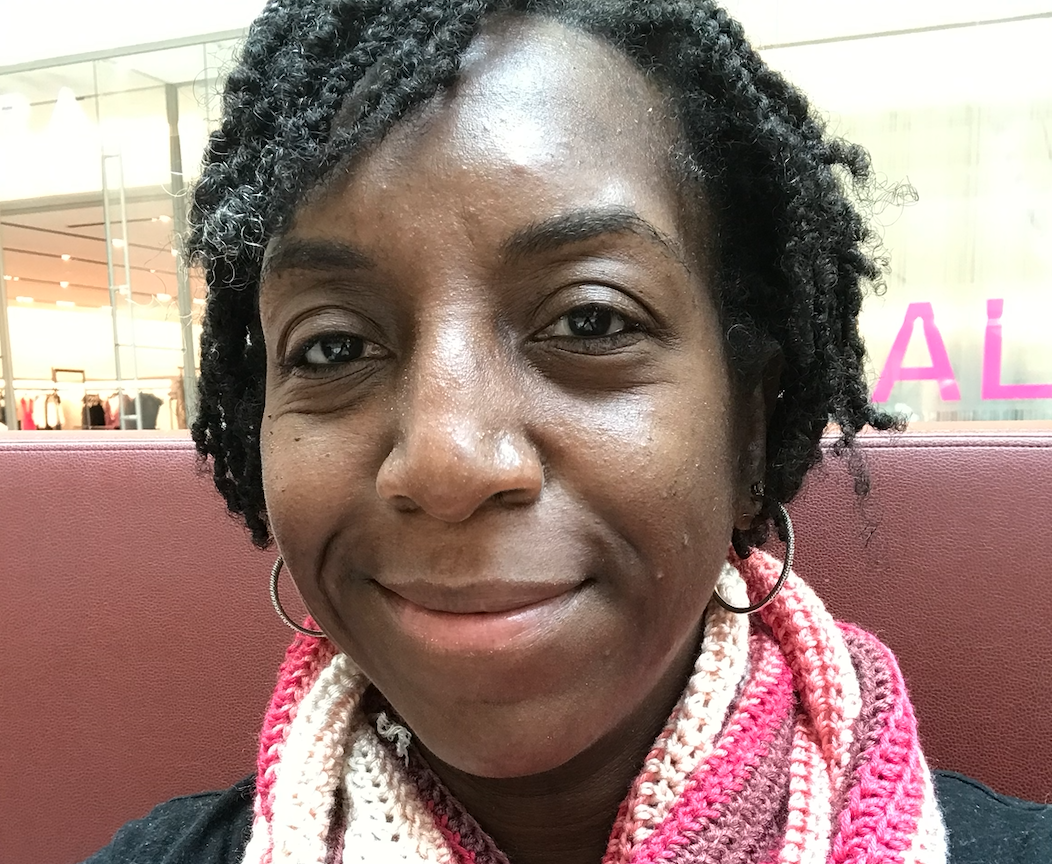 Tanisha Ferris, Parent, KIPP Lanning Square Primary
“To end systemic racism and create a more equal world, I think there’s a lot things that have to happen on both an individual and national level. It’s critical that everyone, particularly people of color, vote in every election. Our government needs to end voter suppression that happens through gerrymandering, not allowing mail-in ballots, and preventing prisoners who are serving their time (or who have already completed their sentence!) from voting. Sentencing reform also matters. There’s been so many cases where Black drug dealers go to jail for significantly longer than white murderers. While our military is important, I think there’s sometimes wasteful spending that happens and I’d prefer to see that money going into education—particularly in under-resourced communities. My child’s preschool teacher told me she sometimes pays for school supplies out of her own pocket. Why should she have to do that? We need to make sure our schools have the resources they need. Those are things that I think will help level the playing field.” 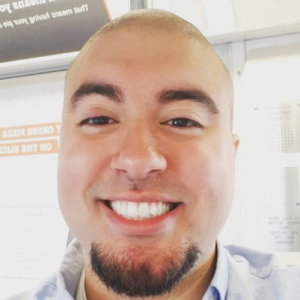 Tommy Luna, Math Teacher, KIPP Rise Academy
“What eliminating systemic racism comes down to is political accountability. While many racist systems can be identified on a national level, their infrastructure is maintained on a local level, be it school boards, zoning boards, city council’s, housing authorities, etc. There are people who make decisions that either are the fire of racism directly, or the oxygen that feeds it indirectly. Those decision makers HAVE TO be held accountable. That accountability comes from political involvement by residents to either call out the problems directly or, even better, come up with concrete policy or governing structure solutions. In short, what exists is what’s allowed.

I’m not a fan of the word equality. Mathematically, I’m a math teacher, it means exactly the same, but we know that equal treatment for unequal needs isn’t the reality people deserve. What’s needed and deserved is equity. A more equitable world is one where folks can make their own choices to improve their own lives without being held back by personal, financial, or political constraints.” 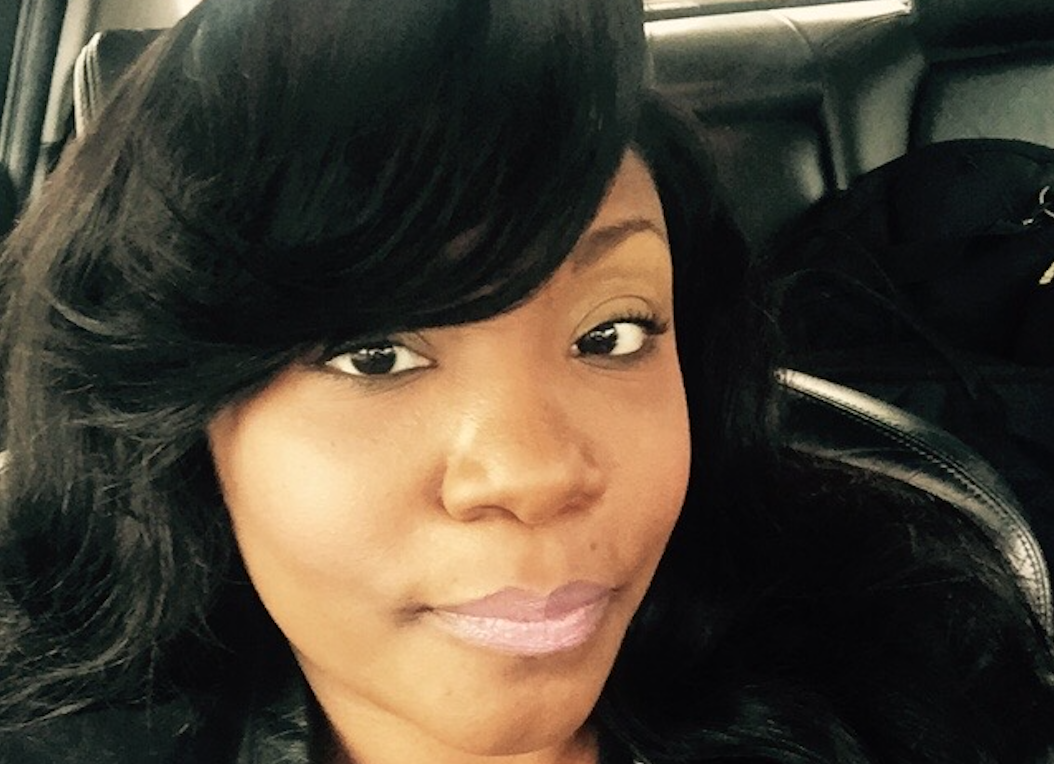 Kaneesha Moore, Dean of Students, KIPP Lanning Square Middle
“If we as a nation want to end systemic racism in the U.S., we have to first commit our whole being to the truth. This means we acknowledge that this country was created and founded on racist principles and ideologies. White people in power must commit to tell the truth that this country wasn’t created for people of color to thrive. Many white people readily acknowledge racial inequalities—but few will admit that they feel fearful about members of other racial groups—or acknowledge that their racial identity is associated with certain advantages.

As a result, many people in positions of power are unaware of markers of systemic white privilege and therefore cannot be a true ally for people of color. Instead, we tend to focus on more surface issues, such as a Ku Klux Klan rally against the removal of Confederate statues, or a racially biased post made by celebrities on social media—but we miss opportunities to instruct the public about larger patterns of racial inequality—such as biases in U.S. voting laws, unfairness in the criminal justice system, employment biases, and racial segregation in schools.” 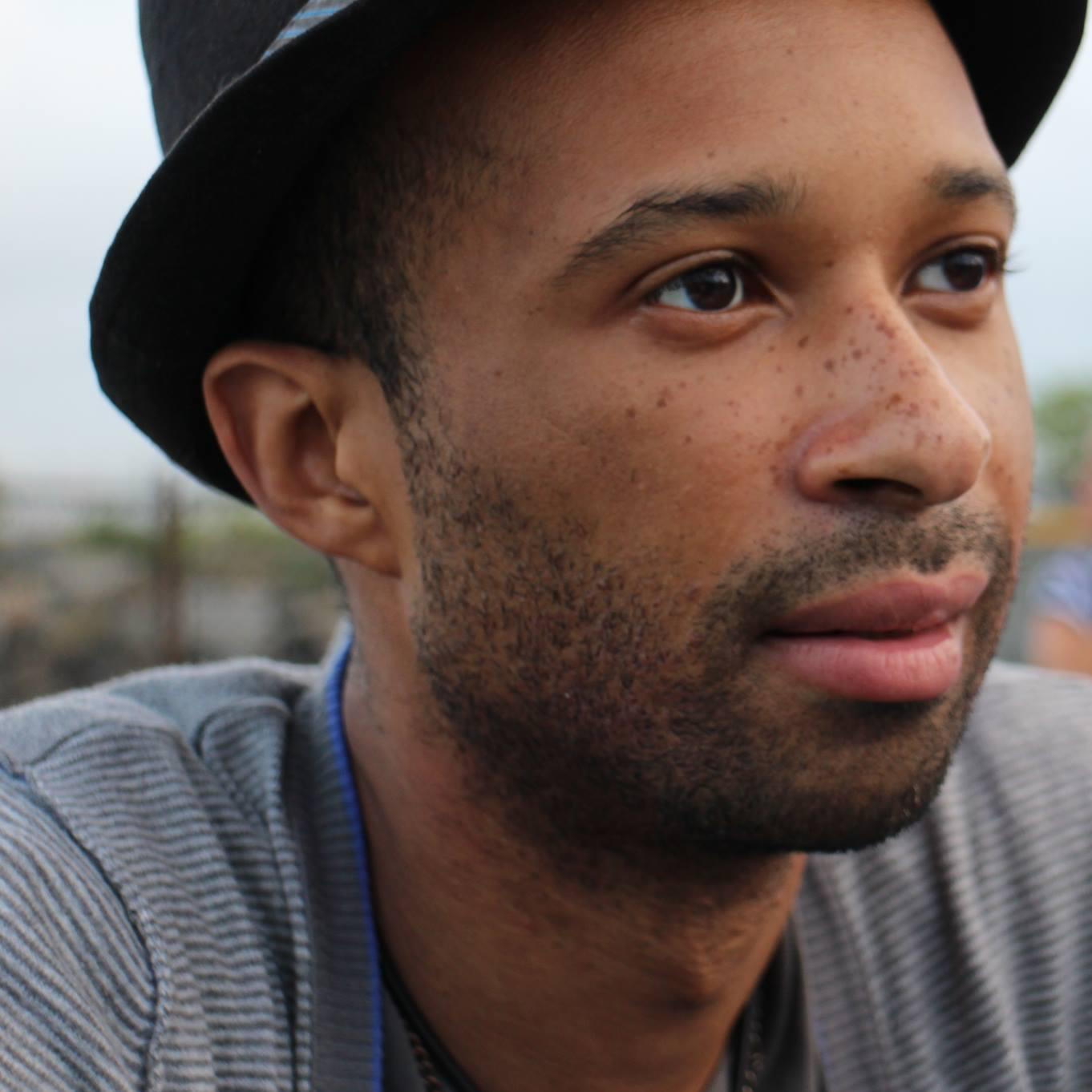 Andrew Chisholm, Principal, KIPP Life Academy
“As a species, humans have the ability to adapt through various traits, ranging from skin color to body hair, or by working in groups through families, communities, cities, etc. This strength of adaptation is also our greatest weakness, because it can separate us from each other as much as it brings us together.

A more equal world is one in which we don’t value sameness, but we seek out, revel in, and encourage difference. Difference adds to our collective strength. Difference ensures a piece of us survives—and in so doing, all of us survive through our DNA, our basic and essential anatomy, and our sentience which took years of evolution to design.” 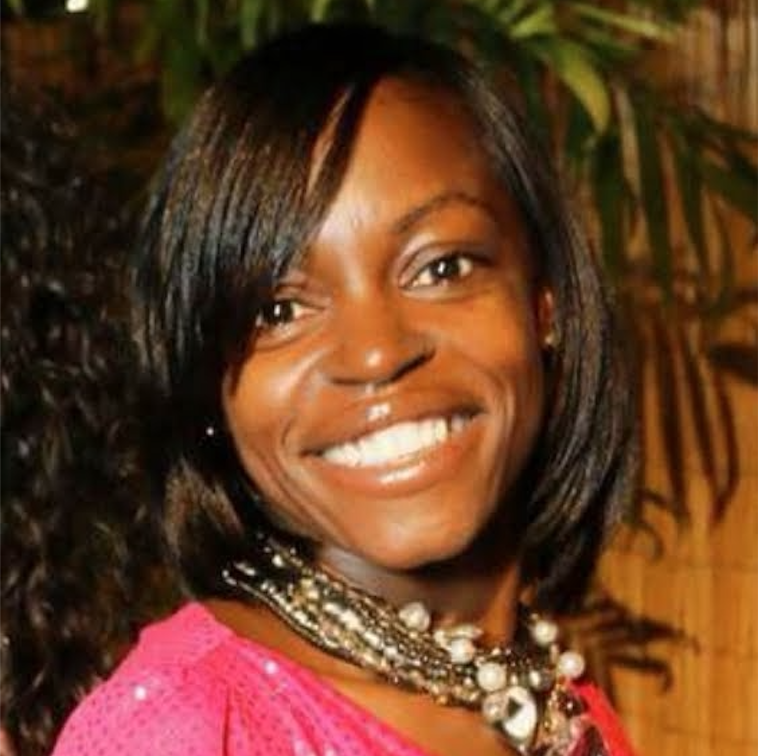 Delores Black, KIPP TEAM Academy parent
“I believe if our country is completely open and honest about slavery, equal rights, and injustices against minorities, we can begin to make changes to our nation and combat systemic racism.. What I think it will take to end systemic racism here in Jersey is the same as what needs to be done around the world. New Jersey, Newark and the US can make changes by:

A more equal world looks like people of all backgrounds learning from one another, living together without fear or judgment of being harmed simply because of their ethnicity.” 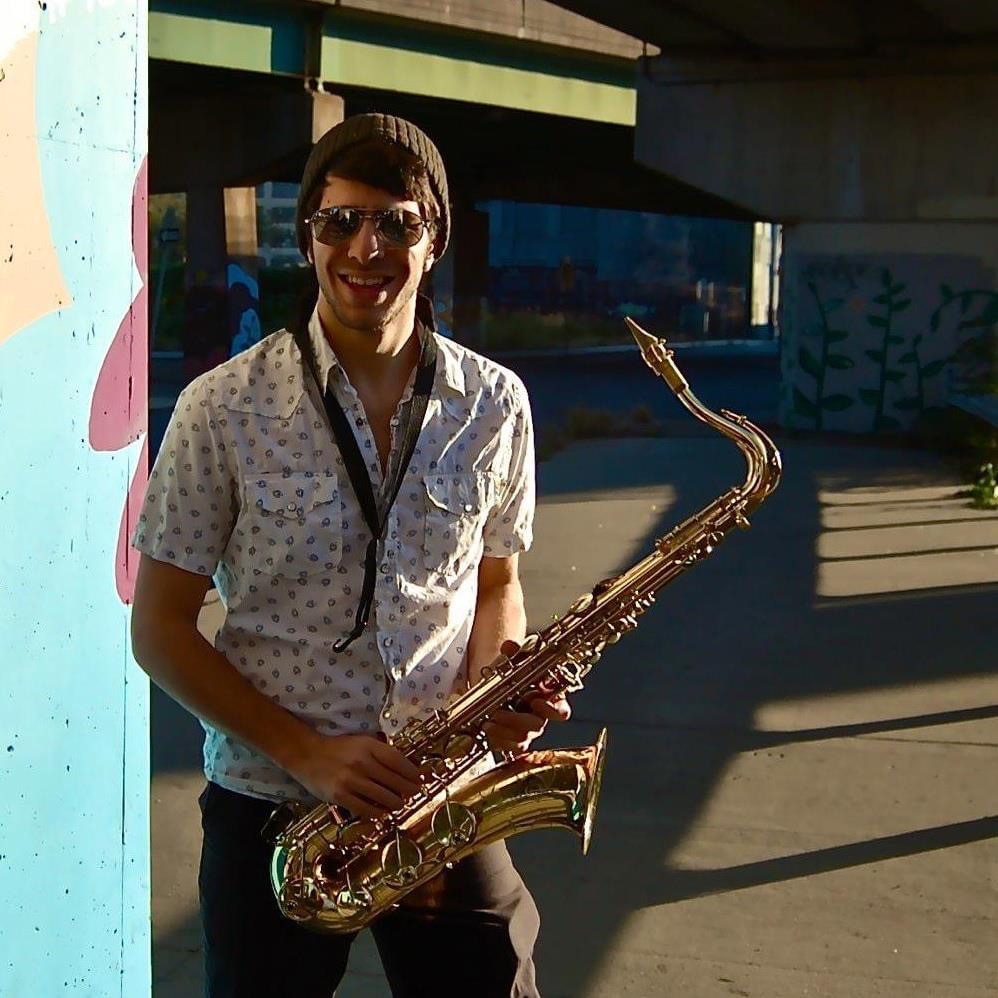 Charles Lane, Music Teacher, KIPP Lanning Square Middle
“The US is a society that was founded upon ideals of white supremacy and racial inferiority. Generally, this truth has, at best, been an addendum to the histories taught in our nation’s classrooms and households. Until white people confront their own learned and implicit biases, until they truly confront their privilege and are willing to sacrifice their positions within the systems of white patriarchal supremacy that dominate our culture, racism will endure. In order for any semblance of equity to be achieved, these systems must be dismantled and reparations must be paid to African Americans who have endured over forty generations of continued, direct oppression. Governments should prioritize social safety nets and reallocate resources to the places that need it the most.” 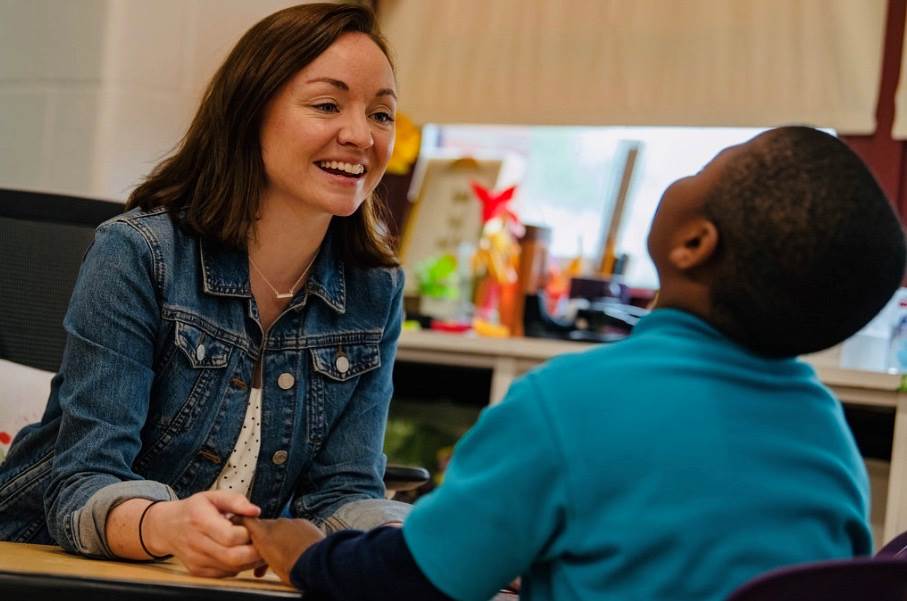 Megan Shanahan, Learning Specialist, KIPP Upper Roseville Academy
“When I think about an equitable world, I am reminded of the type of classroom I strive to create for my students who are exceptional learners on the Autism Spectrum. My responsibility is to remove the barriers that prevent them from having access to the material. This requires understanding each of my students and their needs as individuals in order to create an equitable learning space. The same level of work and dedication is required of us as global citizens in regards to equity. A more equitable world would be one where we educate ourselves on what barriers have been established through systemically racist policies and institutions, and take action to dismantle them. It looks like a world where we work together to create the resources needed to ensure access for all, just as my team and I do for our students in our classrooms.” 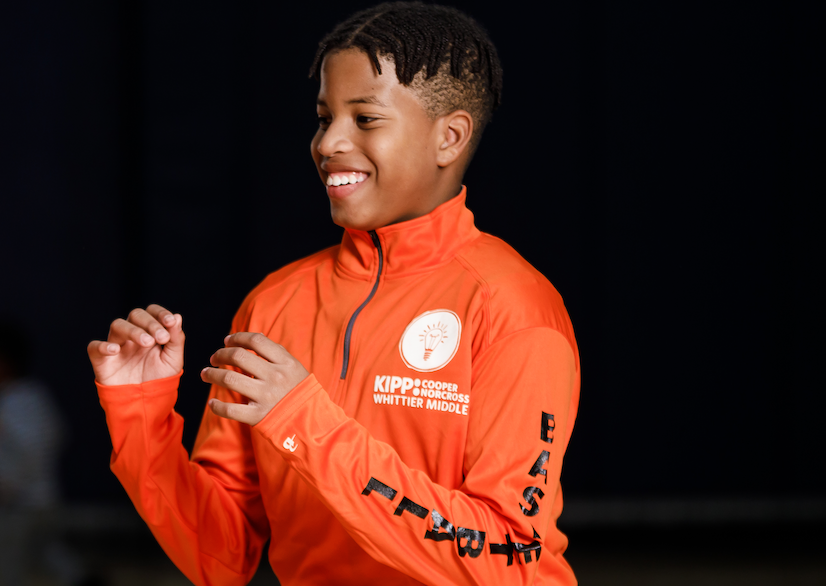 Evan Boyer, KIPP Whittier Middle Student
“What I think will help end systemic racism is for all people—not just people of color—to stand up for what they believe in and what’s right in order to achieve greater equity. They need to educate themselves about how long racism has gone on past the time of slavery and do a lot more reading about racial issues.

There’s so much unfairness in the world. The issues I care most about solving are racial violence, racism, and world hunger. During these hard times, fairness and equity matters more than ever. People need to stand up for a more equal world by speaking up even though they might be afraid. They have to trust their instincts and believe that they have a voice.”

← The Road to College During COVID-19: Six Tips for Success
Alumni Entrepreneurs Make Their Mark →