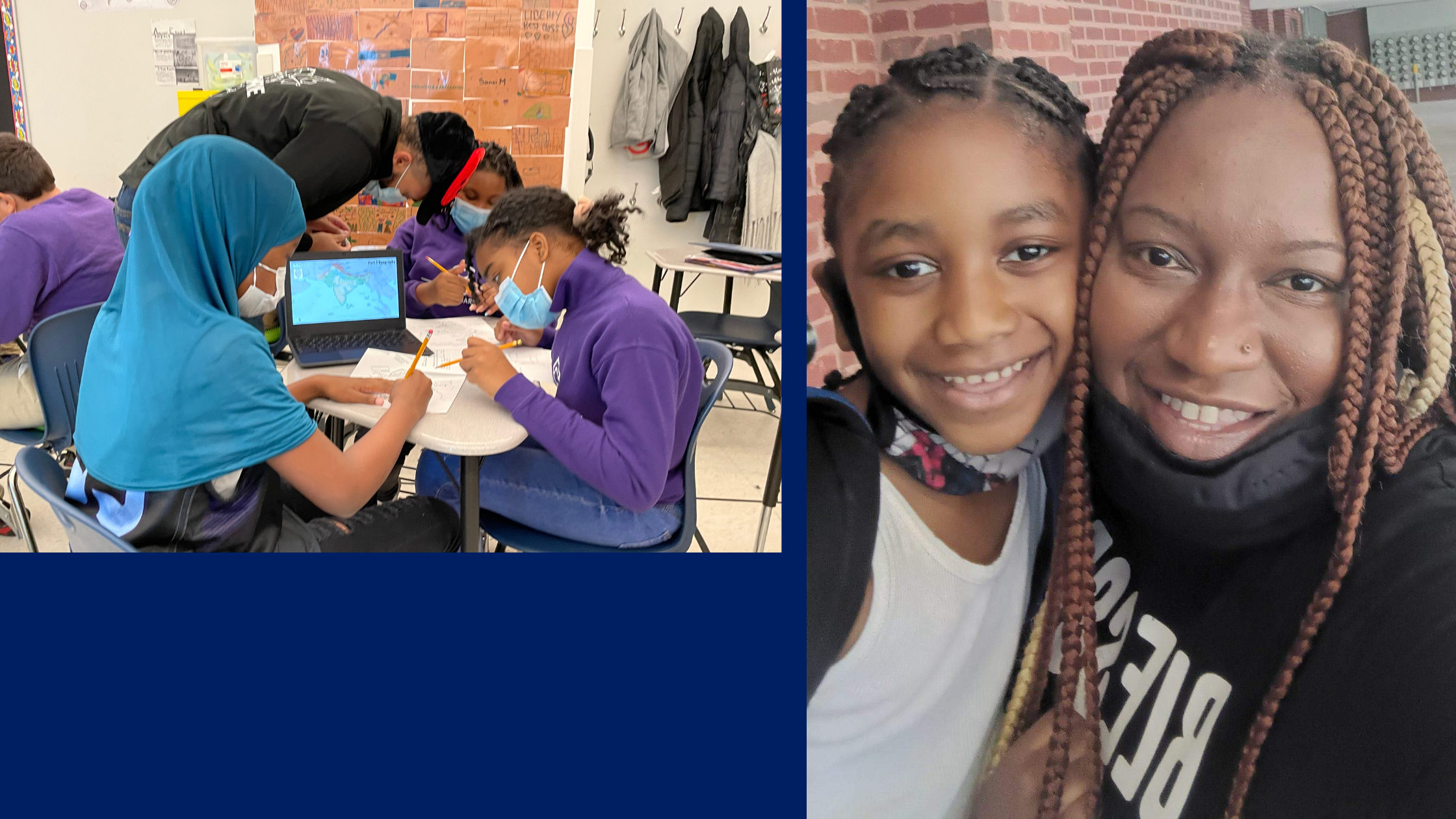 KIPP Newark Lab Academy Dean, Sean Ogunnoiki can still remember the conversation he had with his students after the January 6th, 2021 invasion of the Capitol building in Washington, D.C.

“They came in with a lot of questions,” he said. “They asked me why it was ok for people to be violent in our Capitol, when the same behavior by their neighbors in Newark would likely cause immediate arrests. We talked about them one by one, ” said Ogunnoiki.

Against a backdrop of rapid social change and an uptick in violence nationwide, students in 2022 are receiving information (and misinformation) from more sources than ever, whether it’s TikTok or Twitter. With more sources of news, it’s harder for adults and students alike to discern fact from fiction and have informed conversations that ease anxiety and promote greater understanding of the issues that shape our world.

Here are some of the best tips we pulled from experts inside and outside of our community on how to connect with children about tough conversations and discern myths from reality.

Let kids lead: KIPP Newark Community Prep parent Kenyetta Gorham believes that unpacking difficult political or news topics requires making space for conversations with her child. “I give my daughter the floor to feel out where she feels. Instead of sharing my opinion and being biased, I get her insights. I allow her to elaborate, I’ll even tell her to Google the topic, then we come together for a  conversation,” said Gorham.

Offer context and resources: Against a backdrop of school shootings or bullying incidents in the news, students may have a heightened sense of fear in classrooms. KIPP Upper Roseville Academy parent Ethosha Parker noticed her son was concerned about bullying and also brought up the school’s recent safety drills at home. “In kindergarten, he learned so much, but he would worry a little about bullying. I gave him a talk about who in the school would be the right person to speak to if he had a problem, and it helped him to feel like he had those resources,” said Parker.

Sources matter! “For a lot of kids, social media and TikTok are where they receive their news first,” said Amiel Holliday, a History teacher at KIPP Lanning Square Middle in Camden, New Jersey. Holliday encourages students to think carefully about where they’re getting their news and always examine an issue from more than one perspective. “I believe in meeting kids where they’re at on social media, which means that I’ll take class time after a major event to help them unpack what they’re seeing,” said Holliday. “We’ll look at several TikToks on the same topic from a different perspective, and do the same with online articles,” he said. Holliday encourages families to do the same at home. 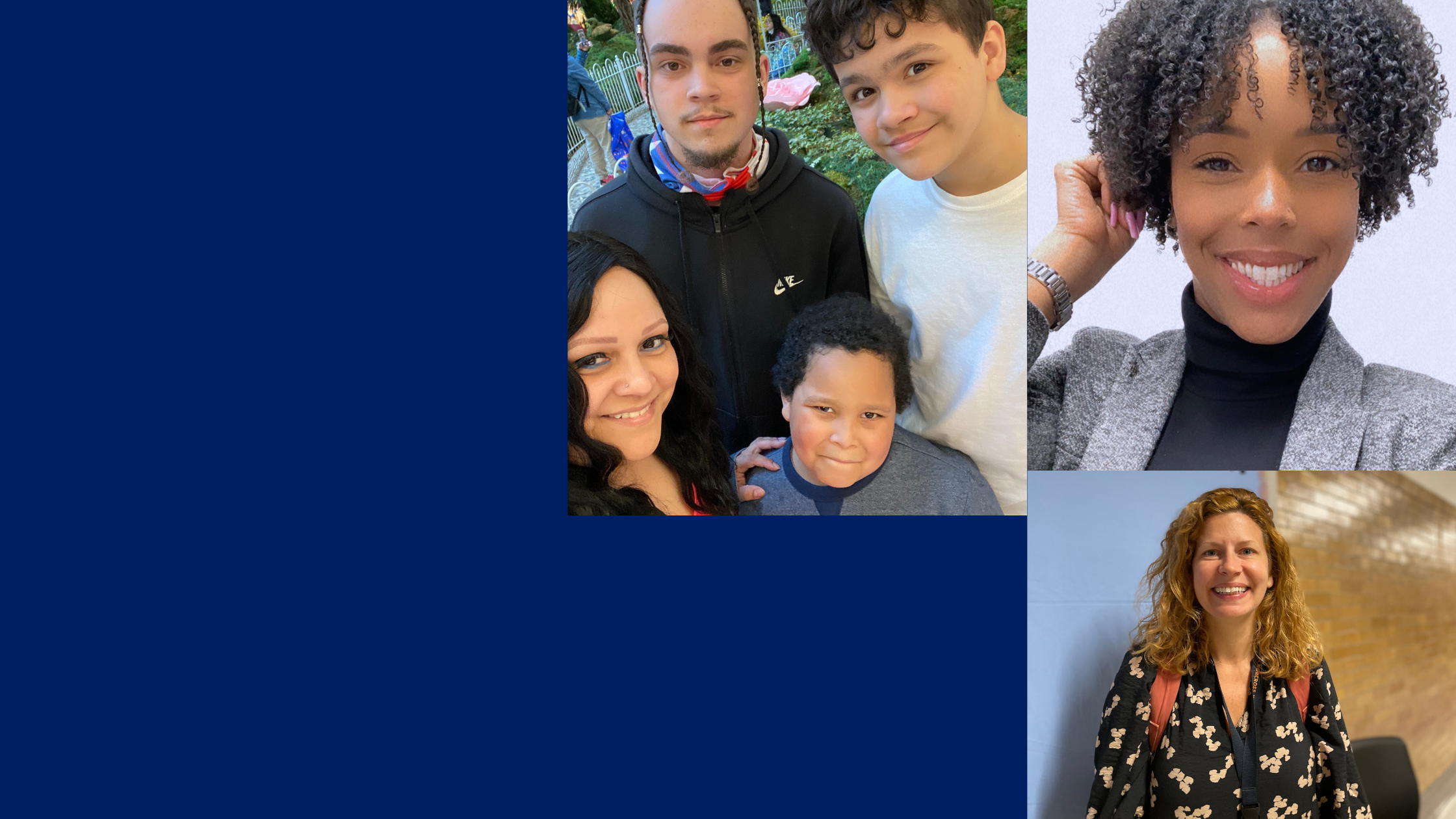 Across the United States, 7.2 million students receive support from an Individualized Education Plan (IEP) to address learning difficulties. At… 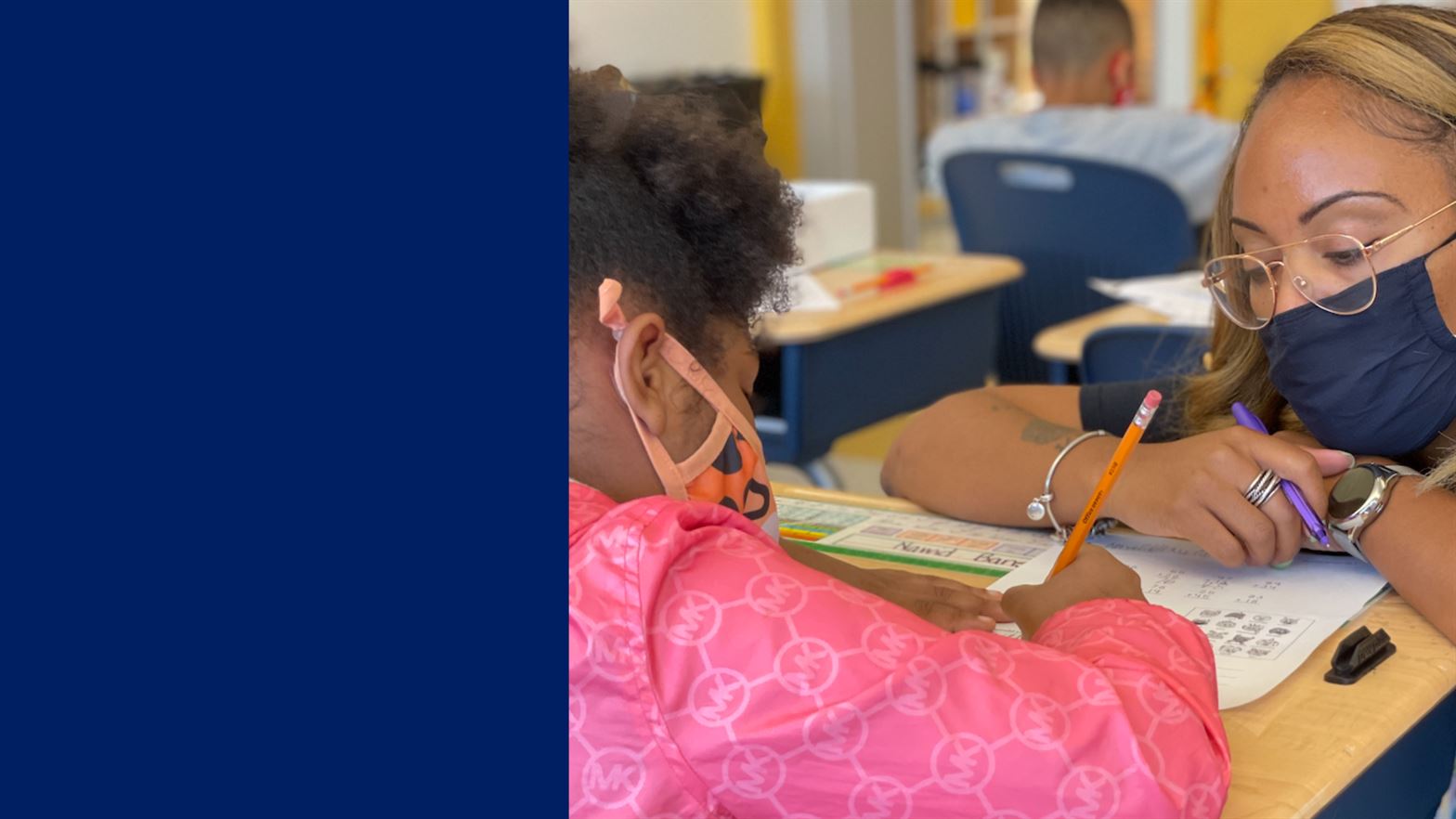 Returning to the Classroom: 6 Tips to Support Student Learning This Year

This August, we welcomed back all of our students to in-person learning following a school year that presented so many… 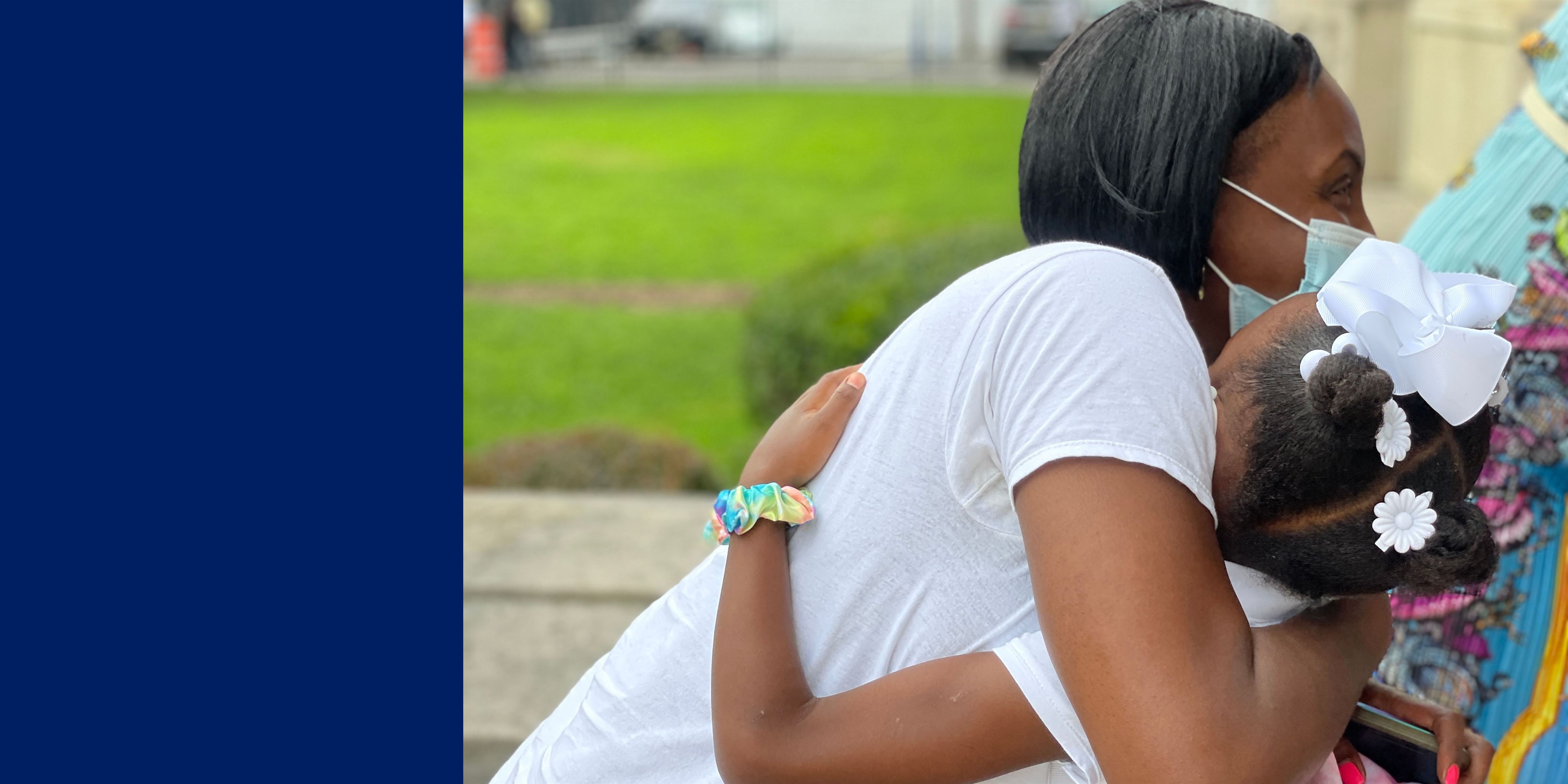 A Year of Transition: Supporting Social and Emotional Wellness

Returning to in-person learning is a transition that sparks a wide range of emotions for students and families, from excitement…