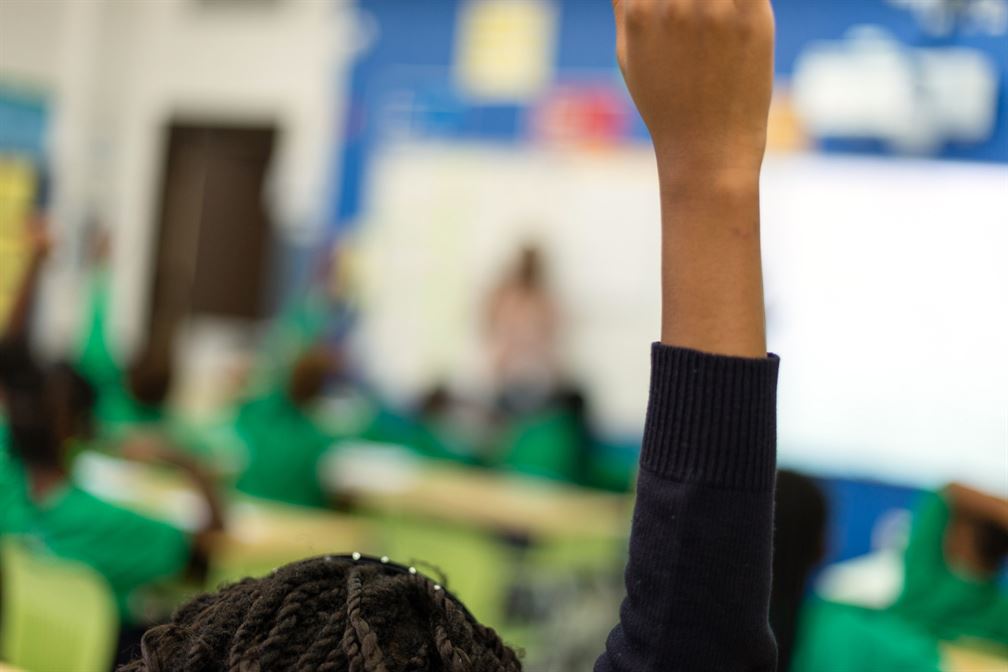 But When Can I Get Out of Special Education?

“But when can I get out of special education?”

That was 10-year-old Kamar’s question after he grew five reading levels in one year. We were discussing how much growth he made and how proud of him we were after he had just achieved another level in quarter three.

Instead of being ecstatic about growing five reading levels, Kamar was worried about whether he could go back to his old school. At the age of 10 he knew he was in special education – and he felt the stigma associated with it.

Kamar is one of our students that is part of Pathways, KIPP New Jersey’s self-contained therapeutic program. Pathways was designed – now three years ago – specifically for students in KIPP New Jersey who don’t thrive in a general education setting. We founded Pathways after we noticed several students in general education or inclusion settings weren’t progressing they way they should.

We knew there had to be a better way to teach students who needed extra support. Many students – particularly in our elementary schools – who had one-on-one aides –spent most of their time in a small room with their aide. They were over stimulated or had other mitigating factors that kept them from learning in their classroom. The promise we made to them – to do whatever it takes to help them succeed – wasn’t being met.

So we created a therapeutic program for students who need an extra layer of support. Many scholars within the program have a variety of needs and we are constantly assessing and adjusting ways to meet their needs and we’re doing a much better job of reaching the students who need us most.

You see, it wasn’t magic that moved Kamar so many levels. When I asked him if he always struggled in reading, he told me “No, but I was always in trouble so I wasn't in class enough and I get scared about taking tests. It’s just my behavior and my mom says if I can control it I can be back in a regular class.”

That broke me a little, hearing one of my students refer to himself as not normal. It also illustrates a larger point. The language we use inside and outside our school is important. We have to make sure that when we talk to our scholars and their families we are all on the same page about how we present information to our children. What’s typical isn’t what’s best for every child – and that doesn’t make someone any less normal than their peers.

When we create an IEP for a student, there are two paths we can go down. We can either empower our students with their IEP, or diminish our students’ identity. Our work is about opening doors and creating opportunities for our children in whatever way we can. That’s our promise to all of our children.

At Pathways we are mindful of our language. We remove words like, regular and normal. In this diverse world we live in, there is no such thing as “normal.” Everyone is different. We need to celebrate our students’ differences in a positive light and empower them to “own” their goals. The same way we teach our students to advocate for their race, their sexual orientation , gender, and their religion. We need to also teach them how to advocate for their differences in how their brain operates.

Regardless of where our students came from, at Pathways scholars can feel part of the team and be supported by scholars who understand their difficulties. Pathways is where they shine. For them, a general education setting is the most restrictive, and Pathways is the least. It truly meets their needs.

I went on to ask Kamar what he thought helped him make the growth he achieved. He told me “My teachers and my friends. I learned that it’s okay to make a mistake.”

Although Kamar is currently on track to meeting his academic and behavior goals, he is still not ready for a general education setting. That was a difficult conversation we had to have with him. We told him we wouldn’t ever say something or do something that we didn’t believe was in his best interest, and right now returning to a general education setting wasn't the best thing for him.

However, we did find a good middle ground for the time being. This year Kamar will start to flex into a mainstream classroom for more hours in his day. By being honest with Kamar, we have gained another ally in his education. Him. 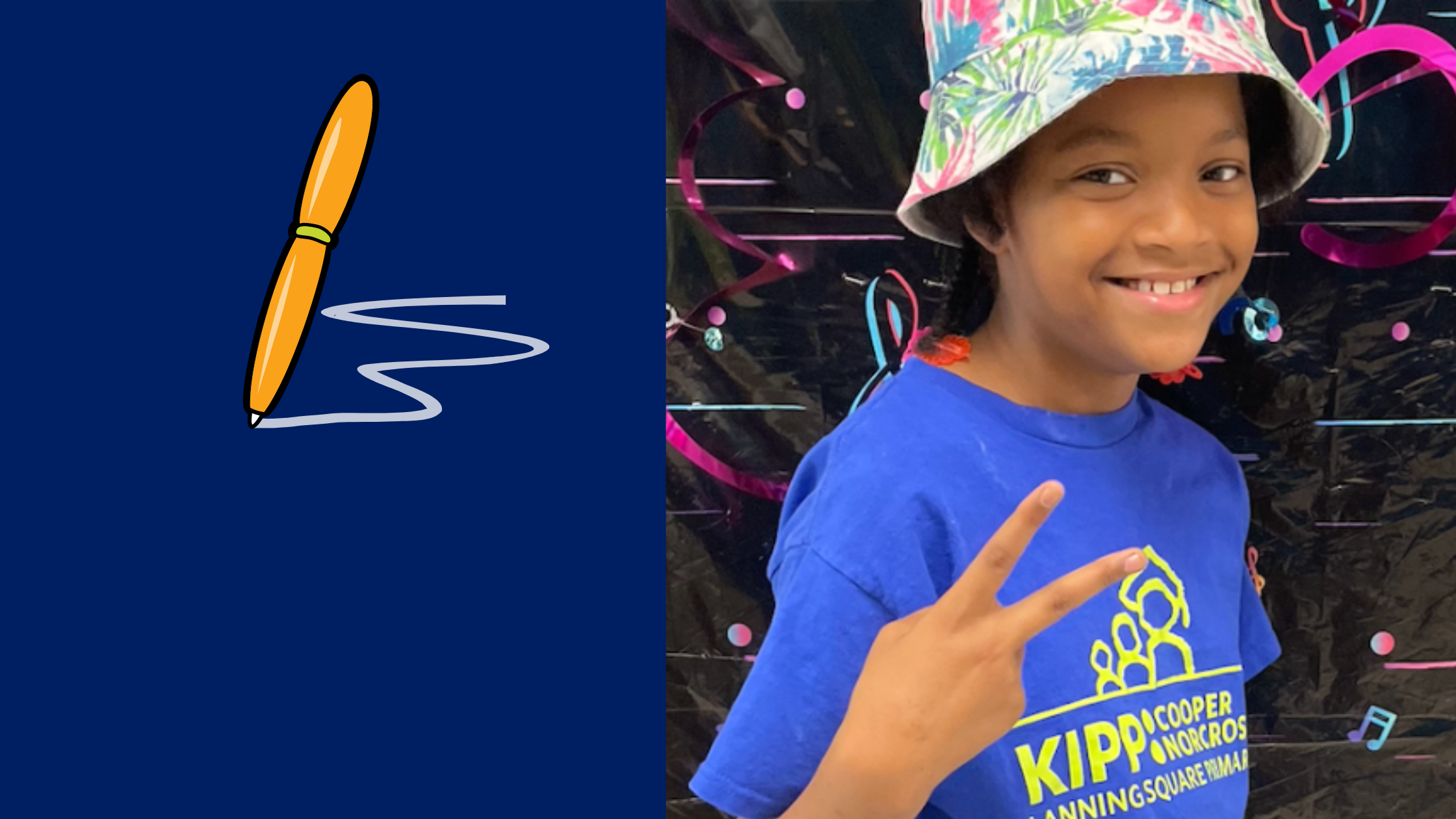 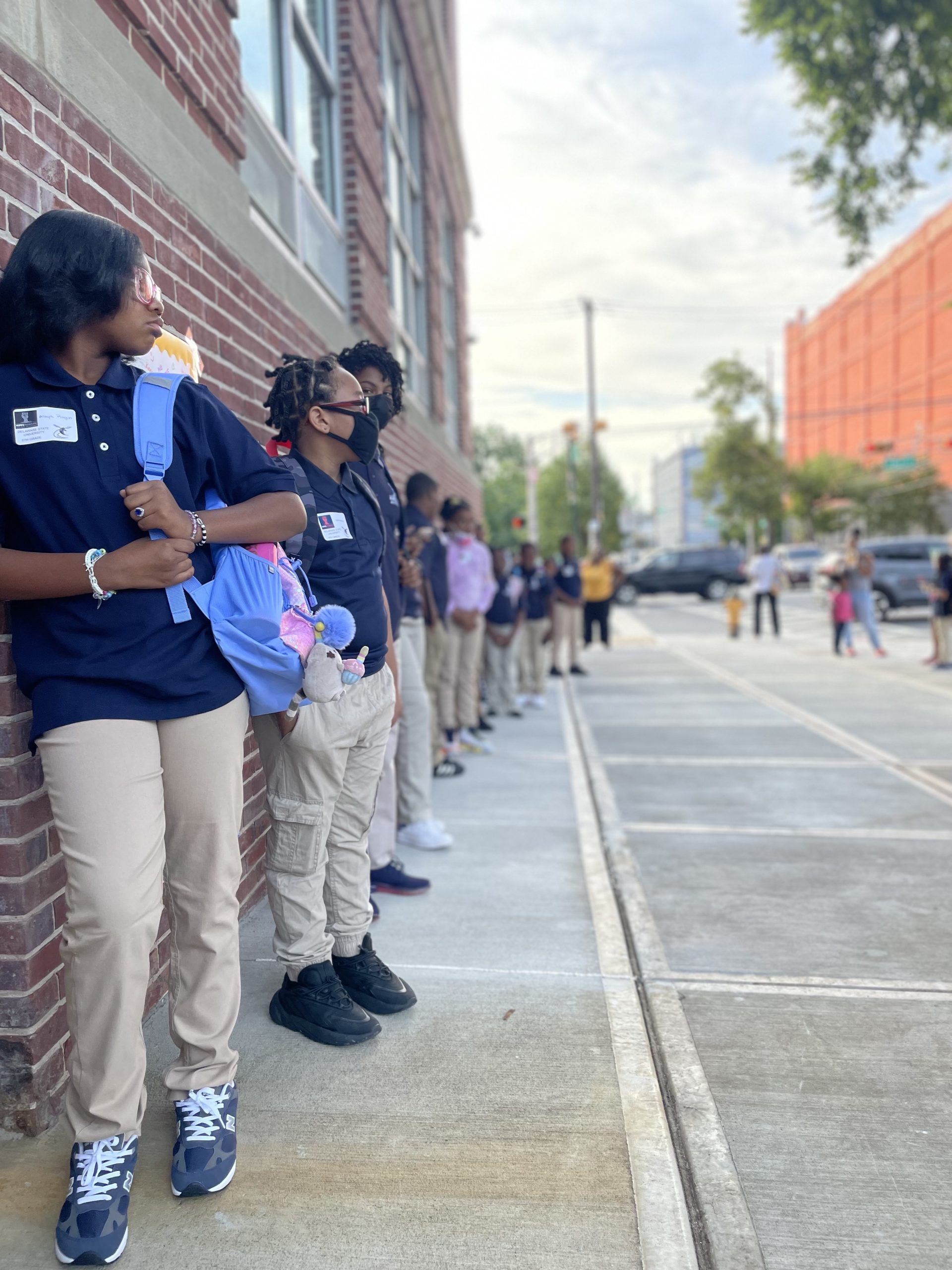