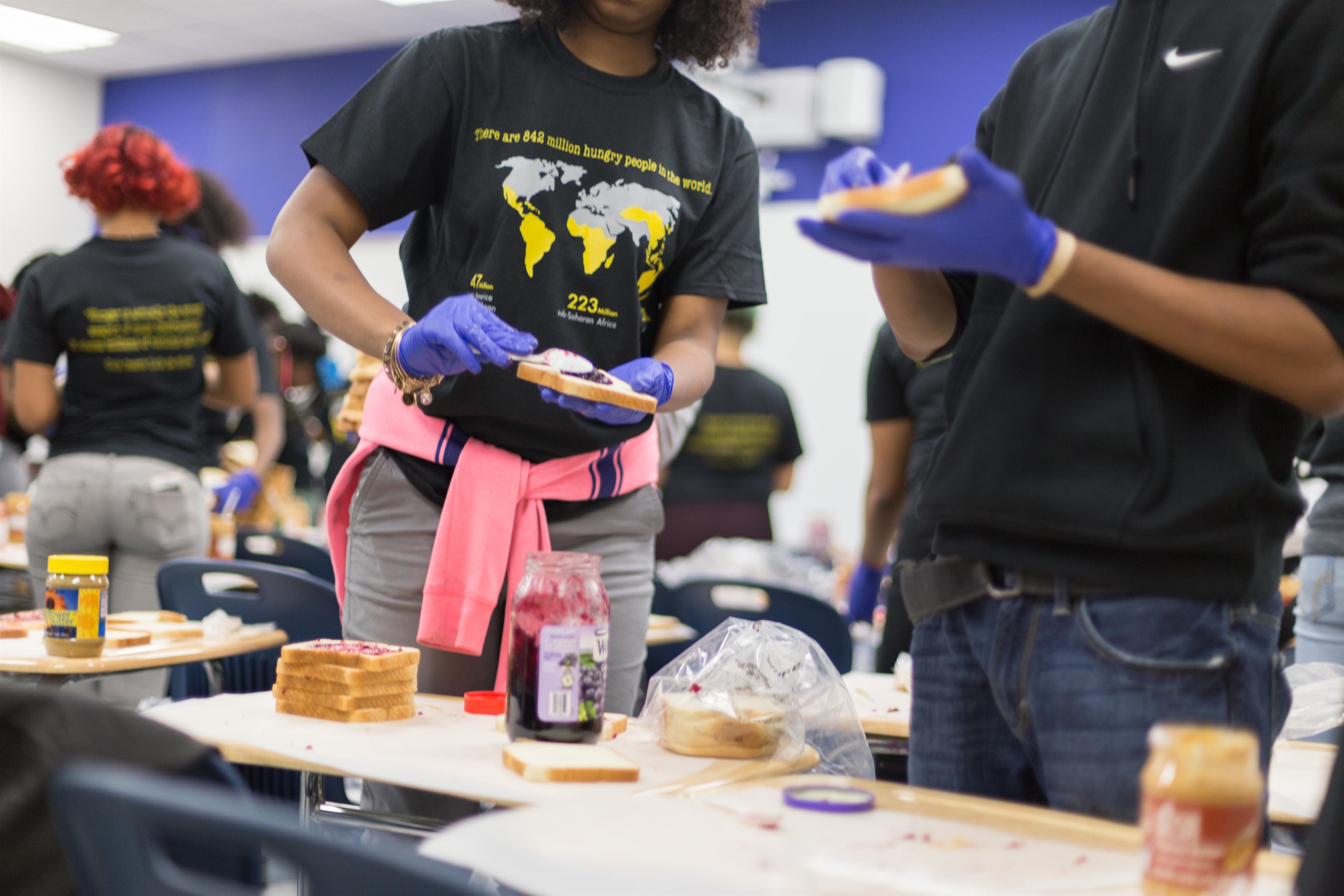 As Martin Luther King, Jr. once said, “Everybody can be great...because anybody can serve.” His statement raised awareness about the importance of service, and KIPP classrooms throughout New Jersey are helping students envision and create the world they want to live in by building civic engagement into the curriculum. This foundation starts as early as kindergarten, where teachers in some KIPP New Jersey elementary schools have developed a social justice curriculum that lays the foundation to develop critical thinkers and civically engaged students.

Victoria Clinton, a teacher at KIPP Seek Academy, says she started the program at her school to build a model for students that reflected their own experiences, role models, and interests. According to Ms. Clinton, students in the social justice class have conversations about current events and controversial topics taking place in their communities and around the world.

She notes that students in her class pick up on the fact that other countries don’t have the same resources as the U.S. and why this matters to everyone. They talk about basic human rights and the importance of electing representatives who can speak to their needs and interests.

While not every KIPP school has a dedicated social justice curriculum, discussions to help build student engagement and build critical thinking about world issues are built into other lessons. There are many ways in which a school or classroom can build a more civically engaged student body. At KIPP Newark Collegiate Academy, students take part in an annual day of fasting to raise awareness about hunger issues, complete service projects, and raise money for local charities. The Student Government Association organizes and executes the event and often has over 150 students participate. At KIPP Lanning Square Middle in Camden, the student service club participates in multiple service projects in the community throughout the year. Recently they made and delivered lunches to a local homeless shelter. These experiences allow students to see the impact they can have first-hand and encourages them to be change agents within the community.

“For the kids, having them walk away with practical ways they can build resiliency and contribute to their communities, Newark, and the world...that’s what we’re here for,” says KIPP Life Academy teacher Corey Harris. “I want them to be woke, well-informed, and highly opinionated.” 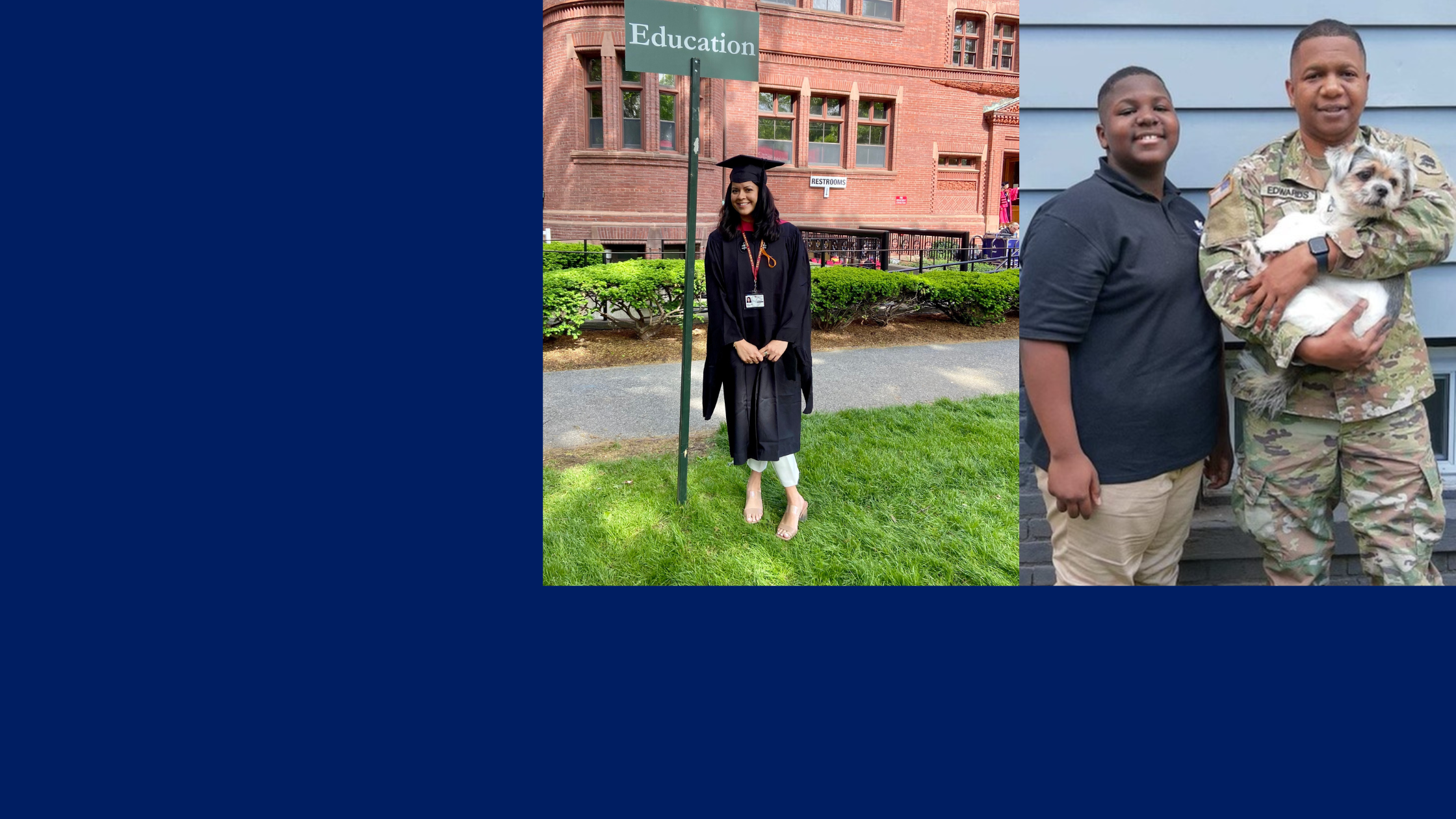