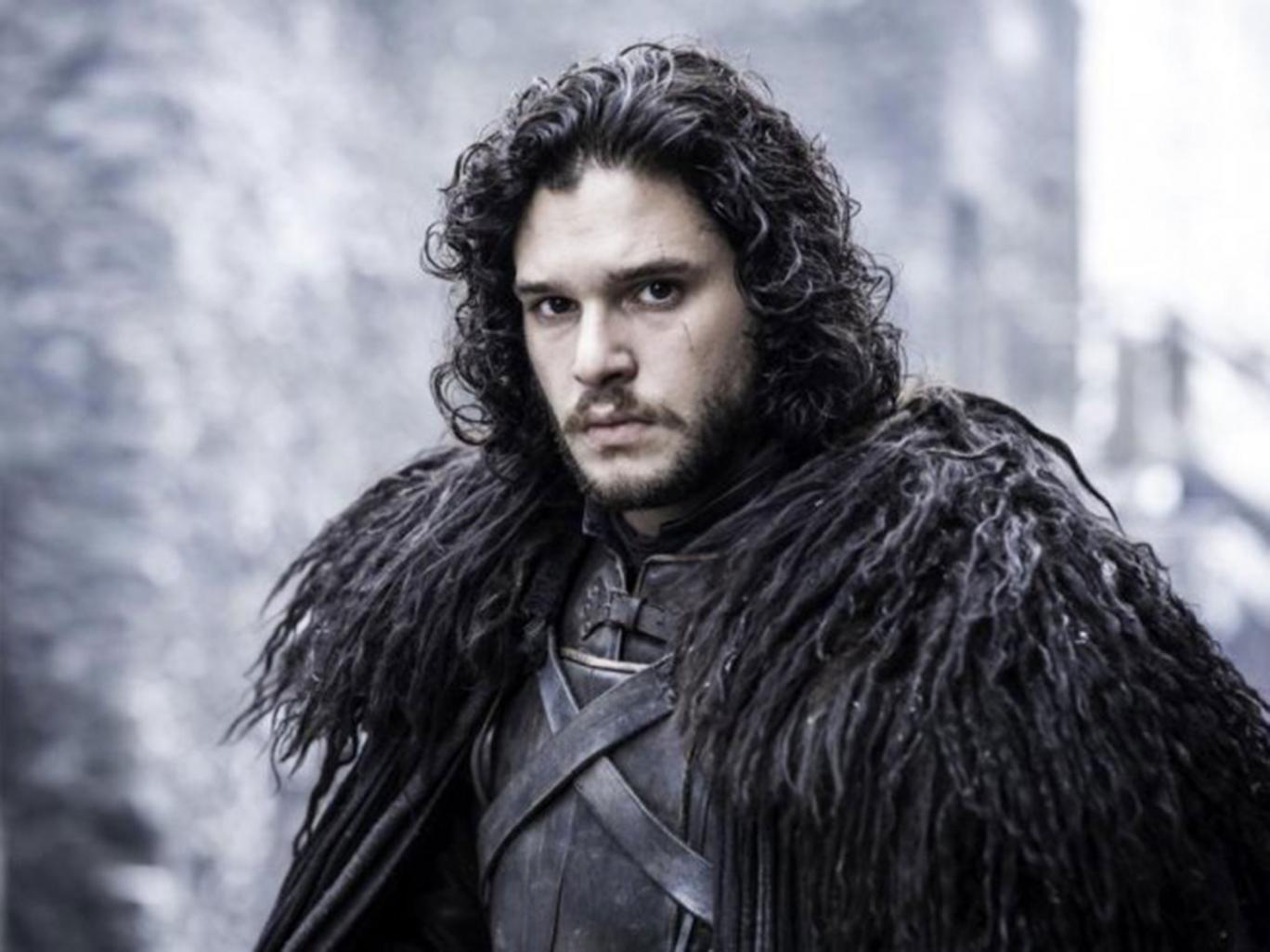 (Warning: Game of Thrones spoilers ahead. But like from Season 6, so no excuses; play like a champion.)

There is shot in the penultimate episode of the sixth season of Game of Thrones in which Jon Snow is about to battle the army of Ramsay Bolton on the grounds of Winterfell in order to reclaim his home.

Did you see what he did here??

JON SNOW THREW DOWN HIS BELT AND HIS DAGGER AND HIS SCABBARD – AS A CAVALRY IS CHARGING TOWARDS HIM – BECAUSE HE’S 10,000% IN. He isn’t worried about where he’s going to put his sword when he’s done with the battle. He doesn’t need his dagger. He isn’t concerned about finding his belt later. He’s totally about the moment.

Jon Snow is all in.

So how can you be all in like Jon Snow to start the school year?

These ten things are a great starting place:

1.) Text the parents of every kid you are teaching next year.

I did this the other day – while listening to Hasan Minhaj and Aziz Ansari on The Bill Simmons Podcast for background enjoyment – and it took two hours. [I’ll paste the text I sent in the bottom of the post, so scroll down to read it.] That might seem like a long time but of the 115 parents I texted, over half have already texted me back. That’s 60+ parents’ numbers that I now have saved in my phone and 60+ parents (if not more) who will know that you care about their child enough to text them over the summer when you could be doing any number of things.

2.) If you have access to a SchoolMessenger account, add your students and send out your first call / email / text / all of the above. If you don’t have SchoolMessenger, Remind works almost as well and is free.

3.) Call the parents of every kid by September 30 and tell them something you genuinely appreciate about their child. The more specific and personal, the better. While you’re at it, make sure you tell the kids too.

A quick philosophical note here inspired by my amazing principal and his thoughts. Some people say to do this because you want to have a positive interaction with a parent or kid before you inevitability have a negative interaction with them. We strongly disagree. You should tell the parent / kid something you sincerely love about them because that’s what human beings do when they deeply care about other human beings. Not because you are worried about something bad happening in the future (which is a really horrible way to live your teaching life / life in general).

4.) Schedule some general, informational meetings with parents before school starts so they know your expectations and you know theirs. It will also give you both a chance to ask a lot of questions of each other. [2]

5.) Invite all of your kids and their families to a barbecue / potluck one evening in early September. (Like The Fast and the Furious barbeques but better.)

6.) Go to a football game / cheerleading competition / cross country race / anything really of one of your kids. You might think you’re only going to see one kid; you’ll end up seeing way more. And they’ll be super excited that you’re there.

7.) Start an Instagram account of your kids with the other teachers on your team to chronicle your collective adventures. Share the password so that all the teachers have access to the account! Also, be sure that your kids have media releases on file and be sure not to put your kids’ last names in your posts. Side note, if your school isn’t as cool as ours is with this sort of thing, you might want to check with your principal first. You can create a private account so that you control who sees what you post, which might make them feel better about social media in general.

8.) Spend your Friday afternoons at Popeyes with kids and colleagues. [3] Just trust me on this one.

9.) Give your kids a survey of their likes and dislikes and interests and then sprinkle mutual connections within your conversations with them. For example during lunch one day: “Your right, Kareem, Blank Panther does look like it’s going to be absolute fire.” Or on the front steps one afternoon: “Jada, do you really think ice cream is better than fried chicken??” (For the record, it isn’t.) Or walking to science class one morning: “What’s your favorite Beyoncé song, Christina? Mine has to be Irreplaceable.” And so on.

10.) Go outside to recess and play soccer / tag / football / jump rope / My Little Pony with your kids whenever you can. Literally be a kid yourself. [4]

There are going to be other things that you do too; share them in the comments section below!

Do you know what happens right after Jon throws down his belt and dagger and scabbard?

His army rushes in to defend him.

Because Jon Snow is all in, his army is too.

I’d really like to believe that because you are all in, your kids and their families will be too.

In fact, I bet they already are.

Hi, this is Mr. Joseph (Mojo) from Rise!

I just wanted to text you to introduce myself (we might have already met / know each other!) but I will be one of your child’s 6th grade math teachers next year. (We’re REALLY pumped. We hope they are too.)

If you have any questions or we can help in any way, please let us know.

Also, if this is the best number to reach you at, definitely let me know and I’ll save it in my phone!

All the best, Mr. Joseph

[2] I’m going to do this the Monday, Tuesday, and Wednesday of the week school resumes. (It starts back up that Thursday.) My hope is that the three different opportunities will increase the number of parents who are available to meet.

[4] One of the best things about teaching is that kids help keep you young.

← Dear Mark, A Letter to Myself
Promises Made to Children are Sacred →