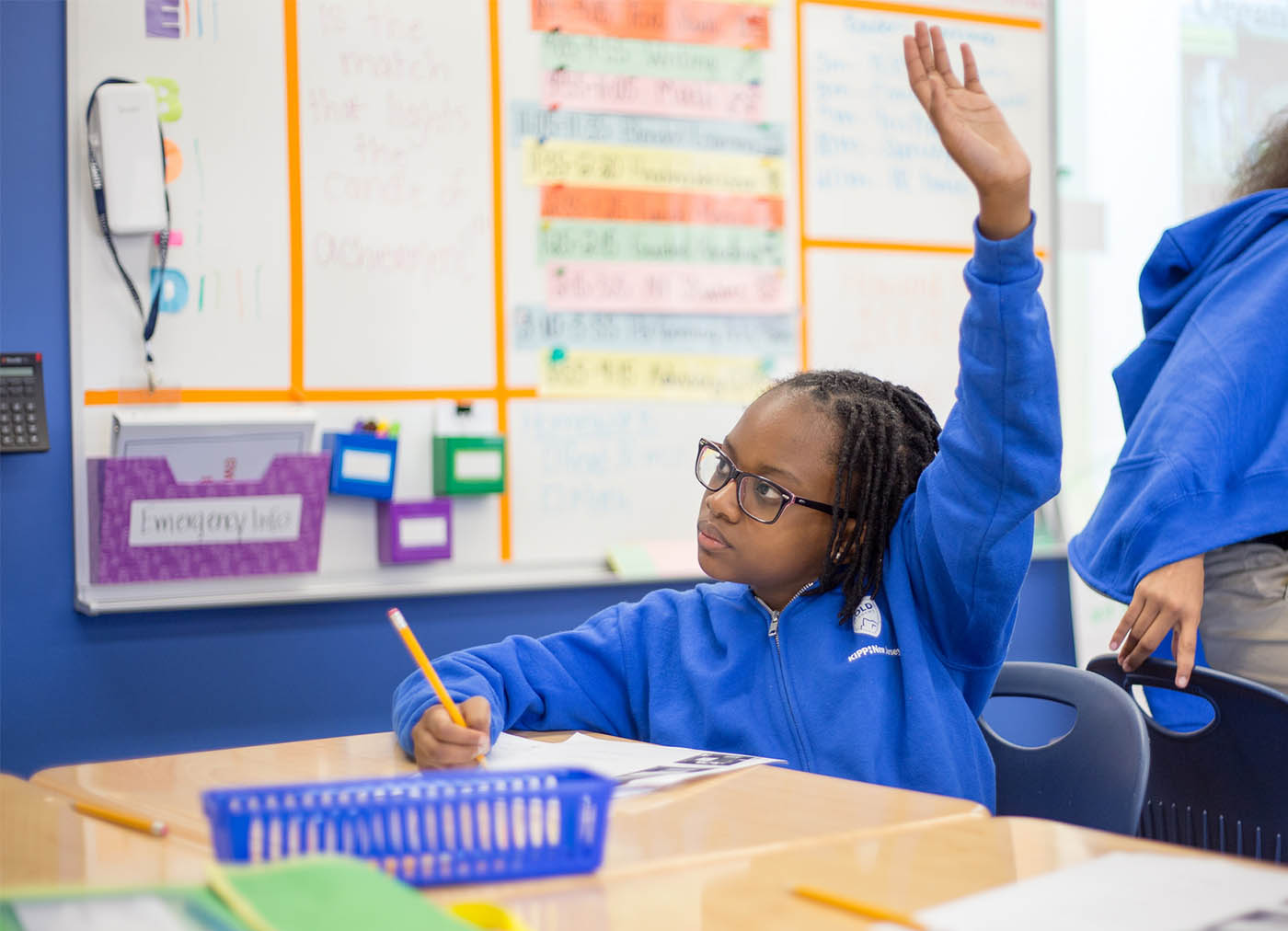 Did you get something out of last week’s Brain Rules post? I sure hope so.

This week, we’ll look at the other six brain rules John Medina covers in his book, and their application for educators. You should definitely go back to this post if you haven’t read it though.

There are a lot of nuggets in this rule, but I’ll leave you with this one.

“A great deal of research shows that thinking or talking about an event immediately after it has occurred enhances memory for that event. Even when accounting for differences in type of memory.”

Given this, imagine how much more kids will retain if they are given ample opportunities to turn and talk, or write down what they just learned or heard, or thought about.

“Knowing that the brain cut its developmental teeth in an overwhelmingly multi-sensory environment, you might hypothesize that it’s learning abilities are increasingly optimized the more multi-sensory the situation is.” Medina writes. “You might further hypothesize that the opposite is true: Learning is less effective in a unisensory situation. That is exactly what you find.”

This is where science informs design for learning. We learn better from words and pictures than words alone. We also learn better if words and images are presented together, rather than on separate pages or slides.

Vision is our most dominant sense, taking up half our brain’s resources. It is in Medina’s words, “the best single tool we have for learning anything.” But pictures trump both text and orally presented information. “It’s not even close” he says.

What does this mean for us? If you’re trying to get an idea or thought across, try using pictures before words or speaking. Pictures really are worth a thousand words.

This rule is all about music, and its effects on cognition. Music just does things to the brain. Though there is no good definition for music, its effects on the brain are very interesting.

Want to help your class chill out after recess or gym? Try playing a little music (probably not dubstep or techno though). Medina says, “It is a surprisingly well established fact that music can induce hormonal changes. These changes result in alterations of mood.” Remember rule number four? Lose some stress by introducing music.

Here’s the gist: male and female brains are different structurally and biochemically. They also differ in how they respond to stress, so much so that they use different hemispheres to deal with stressors and emotions.

Here are some key facts Medina says we need to keep straight, especially as educators or managers:

Rule number 12 – We are powerful and natural explorers

Medina’s final rule seems to be the biggest, most important one of all. He saved the best for last. This rule says we don’t learn passively, from sitting and watching. Instead we learn by actively hypothesizing, testing, and observing.

This starts at birth, but it never has to end. Medina says, “I firmly believe that if children are allowed to remain curious, they will continue to deploy their natural tendencies to discover and explore until they are 101.”

Curiosity is so important. It is a character strength KIPP explicitly teaches and measures.

More from Medina: “I think we must do a better job of encouraging lifelong curiosity, in our workplaces, our homes and especially in our schools.”

Here are some suggestions for your classroom.

← Twelve Brain Rules for educators, part one
Three ways you can hack snow days for learning →