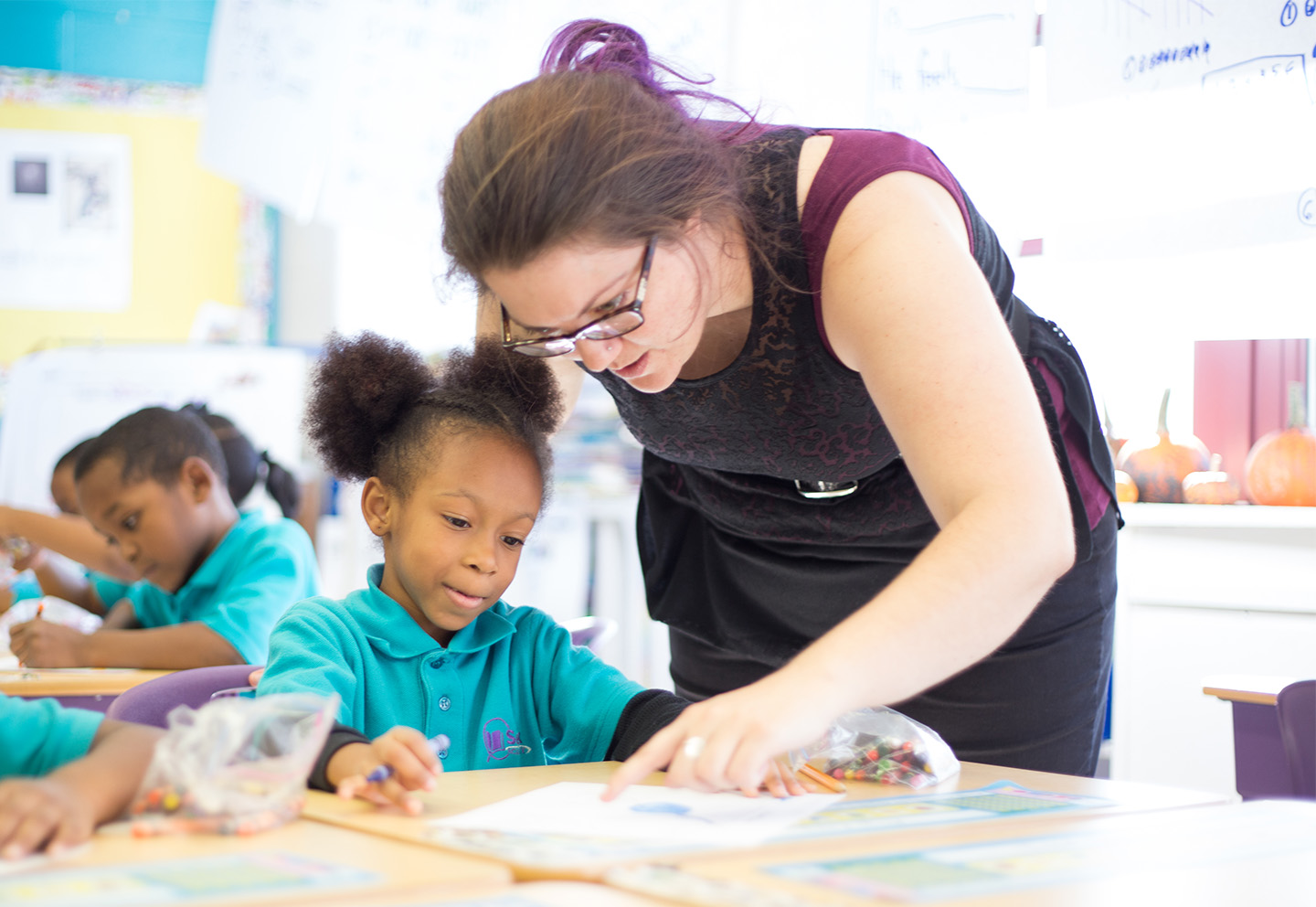 Of all the books I read in 2015, John Medina’s Brain Rules impacted the way I think about learning the most. Today we’re going to look at how our brains work in the first installment of his 12 Brain Rules. We’ll get to the second half next week.

If these rules pique your interest, I highly suggest picking up this book. It’s a great — and easy — read.

Medina tells us that since our brain evolved and developed in a crazy world, it needs a variety of stimulus to optimize learning. He says, “The brain appears to be designed to solve problems related to surviving in an unstable outdoor environment, and to do so in nearly constant motion.”

If our brains developed in the constantly changing, terrifying, challenging natural world, then sitting in a classroom all day is the exact opposite. How do we create meaningful experiences for our students so they actually learn? That’s what the rest of the book is about. It’s also something we should think about as teachers.

Medina does a great job of relating his brain rules back to how our brains evolved. For rule number two, he relates our development to a number. 12 miles. That’s how much we walked. Every. Day. He says, “That means our fancy brains developed not while we were lounging around but while we were exercising.” Let’s not miss this important fact. Our brains were created to learn while exercising.

How do we use this in class? Get kids up and moving. Whether it is dance parties, stations around the room, gallery walks, or allowing students to stand instead of sit, we need to get kids moving more than they normally do in a school setting.

It’s no surprise that we need sleep to think well. But more alarmingly, Medina points out, studies have shown that a highly successful student can fall from the top of their class to the bottom 9 percent if they get less than seven hours of sleep!

That stat alone should encourage you to get more sleep, but we also have to work with parents to try and ensure our students are getting enough too.

Our brains weren’t built for the stress we face today, so it impacts us adversely. Medina says, “In almost every way it can be tested, chronic stress hurts our ability to learn.”

Everyone wires things to memory differently. No two brains store information in the same place. To make things more interesting, every time you learn something, the wiring of your brain changes again. Sounds pretty complicated, doesn’t it?

To that, Medina says, “Does it make any sense that most schools expect every child to learn like every other?”

The other HUGE takeaway here – when you’re teaching anything, there will be gaps. Some kids will learn things one way, other kids will need the information presented in a different way. Know the gaps on a student-by-student level.

First, forget multitasking. Your brain doesn’t work like that. Second, our attention spans usually last about ten minutes before we need something to capture our attention again. Change things up in your lesson (like a turn and talk) to grab attention at least every 10 minutes.

Next Week – catch the back half of our 12 Brain Rules for educators!

Do any of these rules particularly resonate with you? Do you have strategies for re-engaging students every 10 minutes? Let us know in the comments below!

← How to do it: 3D printing in your classroom
Brain Rules for teachers, part two →