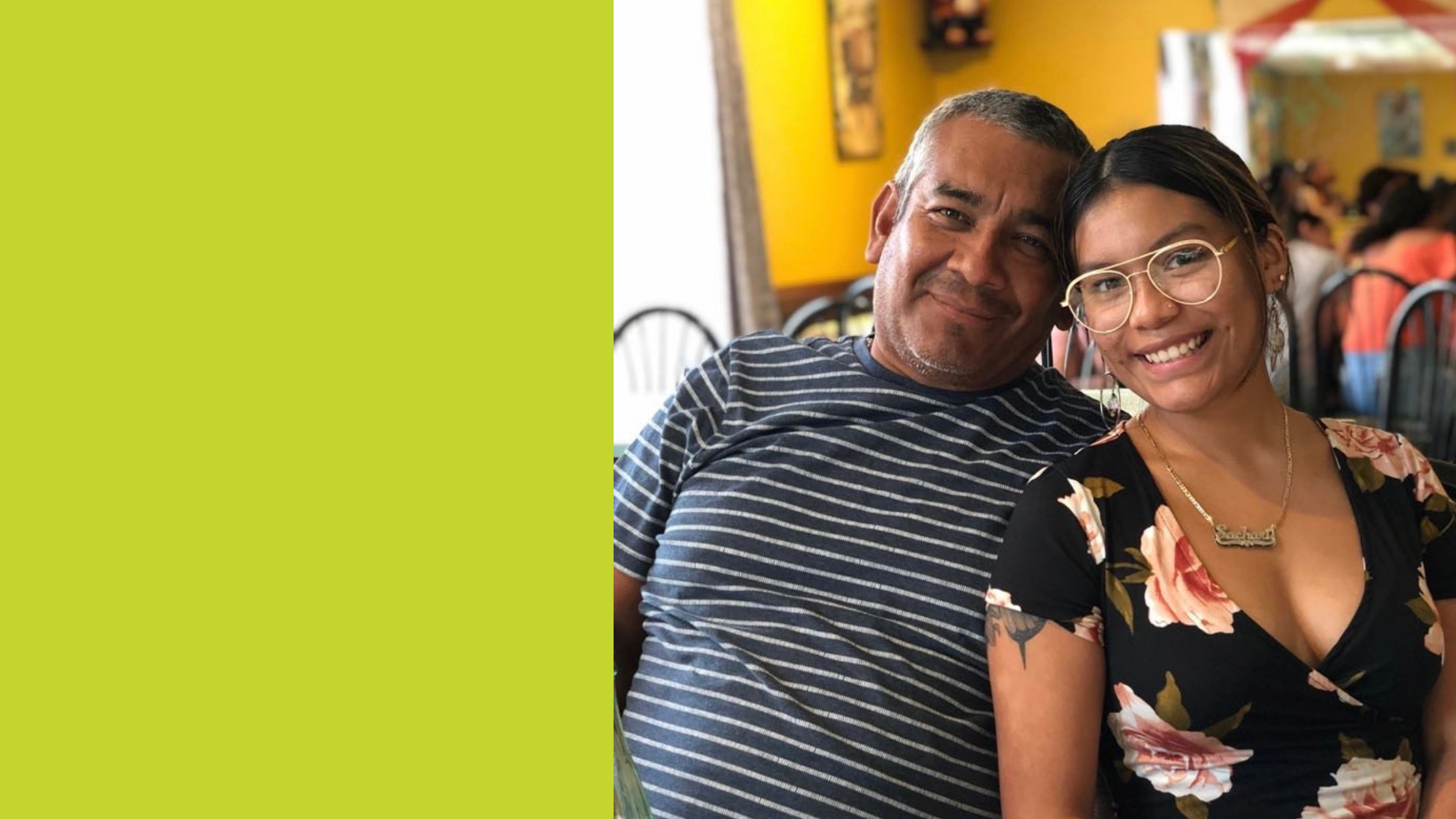 Step Inside Our Camden Alumni Journeys, With KIPP Forward!

This August, the KIPP Foundation announced an important shift: Our KIPP Through College teams that collectively support tens of thousands of KIPP alumni nationwide who have crossed the stage at middle or high school graduations would now be called KIPP Forward. The shift was intended to better reflect our longstanding commitment to supporting students on all pathways, both college and career.

In Camden, KIPP Forward Director Kyla Kenny voiced her support for the shift. “For many students, a bachelor’s degree is the surest stepping stone to success, but it’s not the only path. The KIPP Forward shift reflects our commitment to ensuring students have access to incredibly high-quality job readiness programs in addition to college readiness programs,” said Kenny, who added that the program is already well on its way to achieving that goal as they develop robust community partnerships. “Students need access to experiences and learning aligned with their desired pathways, and opportunities to unpack experiences with counselors to understand their next steps,” she added.

One of those counselors is Kris Smith, who has worked with KIPP Cooper Norcross Academy alumni since 2016. “I’ve heard families and students ask, ‘if I don’t go to college, will your team still support me?’ We don’t want students or their families to think that we won’t be there for them. If they want to be entrepreneurs or pursue a career, we’ll support them. And now this shift is on paper,” he said.

Supporting every student’s passion is a critical part of Smith and Kenny’s work. For alumnae Sachari Herrera (pictured above!), that passion is cars. “As a child, I was always interested in cars and always wanted to know exactly how they worked. My dad is my idol and was always showing me how to fix them,” said Herrera. This fall, with Kenny’s recommendation, Herrera started a program with Subaru that will allow her to study automotive technology. Subaru will provide her with money toward her program, mentorship, and eventually a job interview after she graduates. Her ultimate goal? Opening a car repair shop in Camden with her father.

Robert Bougazelli, a KIPP Lanning Square Middle alumnus and 2021 graduate of Moorestown Friends School will pursue a bachelor’s degree in business administration in the fall from Rutgers University Camden. But he’s also pursuing a business he started during the pandemic, his t-shirt company, ‘Hustle is Forever.’ Robert has sold over a hundred t-shirts by promoting his business through word of mouth within Camden. “I’ve been saving my money because I want to apply for a trademark and an LLC in a couple of months,” said Bougazelli. “I’m on a mission to constantly perfect my t-shirts, and I want to start using a heavier and more durable material,” he added. Recently, his shirts started getting sold in a shop in Camden. 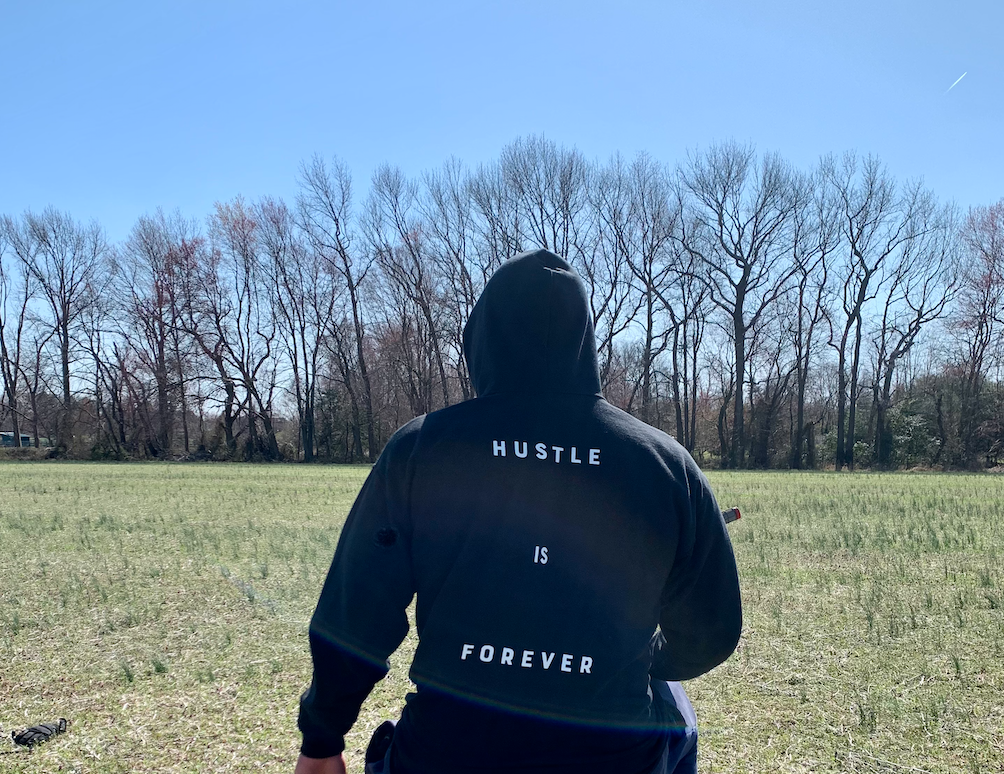 Robert Bougazelli is a KIPP Lanning Square Middle alumnus and 2021 graduate of Moorestown Friends School. He will pursue a bachelor’s degree in business administration in the fall from Rutgers University Camden.

Smith has also helped facilitate opportunities for Bougazelli that support his entrepreneurial ambitions, like connecting him to a program called “Think Like an Entrepreneur Summer Academy” at Rowan University.

The key to opportunities for career-focused students? Relationships. “We’re always trying to think about how to build community partnerships that support students,” said Smith. “If I have an existing relationship with a contact at a college admissions office, or a local company, or a university program, I’m going to be able to pair a student’s interest with the right program. We do whatever it takes, even if that’s driving a student to an interview with a technical institute,” he added.

KIPP Lanning Square Middle alumnus Jamal Tokley planned to go to college to play football after his 2020 graduation from Camden Catholic High School, but when a shoulder injury sidelined him, his path changed. Smith helped Tokley make sure every option was available to him after graduation. “Mr. Smith and I are really tight. It was hard when I transferred to a private, Catholic school in ninth grade, but he connected me to tutoring opportunities and was always checking on me to make sure I was on-track,” said Tokley. “Even after I was injured and thinking about not going to college, he made sure I at least submitted the forms I would need to keep college an option if I changed my mind,” he said.

After Tokley graduated high school, he came across Pennco Tech’s electrician program during an online search for his next step. “My dad worked as a contractor for most of his career, and I decided I wanted to take that path and become an electrician,” said Tokley. This year, Tokley graduated from Pennco Tech’s program with his electrician’s certificate and is currently completing the necessary hours of time in the field to earn his electrician’s license. “Once I have more experience, my goal is to have my own business and employ a team that works for me,” he said. 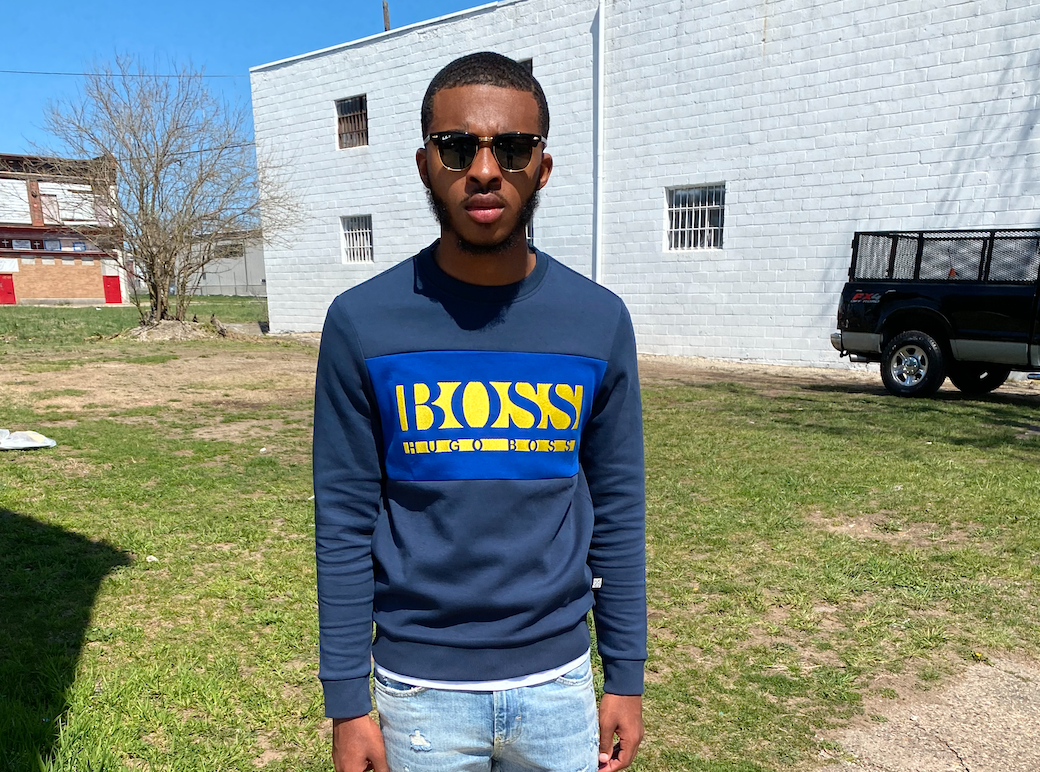 ← Back in the Game: A Return to Athletics in Camden